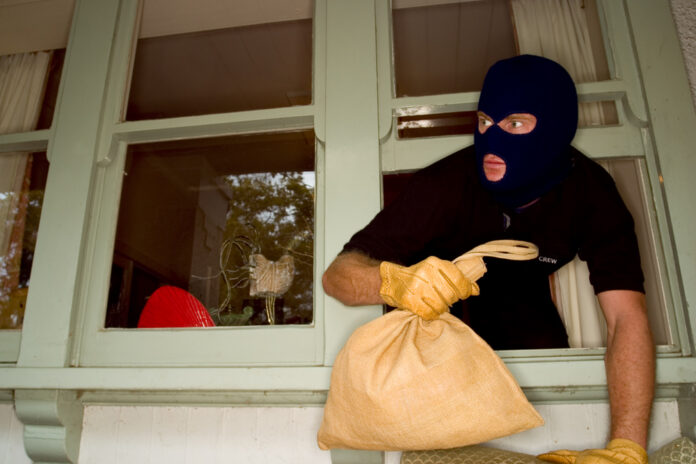 Why do people in major cities in America keep electing anti-gunners to be their mayors? Why do they keep putting their lives in greater danger by making themselves, basically, defenseless?

Lightfoot has had an unexpected change of heart, though, when it comes to trying to keep her citizens safe, and while it may not be obvious to her why her solution could work, I suspect that it will be as obvious to you as it is to me. Phil Shiver writes,

Democratic Chicago Mayor Lori Lightfoot appears to have reversed course on her failed “defund the police” efforts as soaring violent crime continues to rock the city.

Mayor Lori Lightfoot unveiled a $16.7 billion spending plan Monday that boosts funding for police, relies on federal money to help fill the city’s budget hole and funds a host of new community programs as she seeks to move Chicago past the ongoing pandemic and to address rampant gun violence.

Lightfoot for the first time outlined her full plan for spending nearly $2 billion in federal funds from the Biden administration’s American Rescue Plan, with most of the money going toward filling the city’s budget hole over the next three years.

That’s right. Lightfoot wants to re-fund the police which should actually make some dent in the crime wave that her city is experiencing right now.

What she should be asking, though, is why more police on the streets (which is what re-funding the police will do) will reduce crime.

The answer, of course, is that police officers typically carry firearms and are trained to use them against criminals. That makes criminals afraid and reduces the number of crimes committed.

Lightfoot could probably get the same or better results by removing all gun control in Chicago and allowing the people of Chicago to be able to defend themselves. But I’m not holding my breath to see that happen.