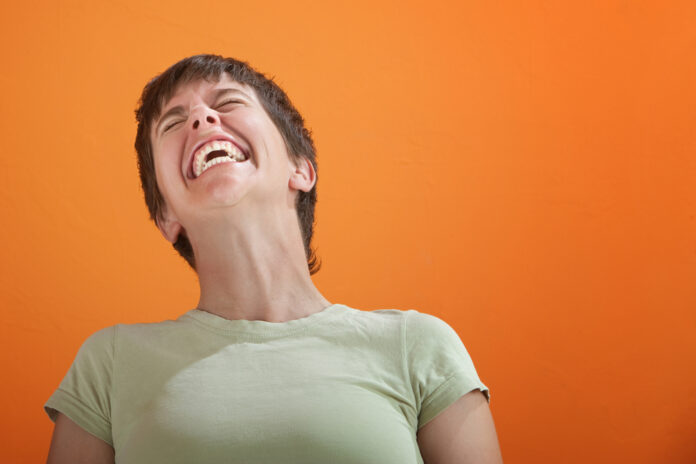 One of the more interesting tendencies in human nature is to take a term that someone meant as an insult and to wear it as a badge of pride. The examples are easy to find.

For example, many Trump supporters proudly took the term “deplorable” as a badge of honor after Hillary Clinton labeled Trump supporters with that term in an attempt to insult them. Another example is the “punk rock” subculture in both the U.S. and Europe that took the term “punk” as a badge of honor when people outside that subculture called them that in an insulting way.

Recently, though, a clearly anti-2A writer published a piece in the Arkansas Times that took aim at Second Amendment supporters and legal gun owners in America. Among the normal, tired, completely untrue accusations hurled at us of being racist and misogynistic that writer also included a term which I’m tempted to update my Facebook profile with. See if you can catch it. Austin Bailey (our anti-2A zealot) writes,

Arkansas’s lackluster reaction to a neighborhood celebration gone horrifically wrong, with six babies and children among the 28 sent to the hospital for gunshot wounds, is putting the callousness and cruelty of state leaders on full display.

It’s horrifying but not a big surprise that Arkansas’s ammosexual politicians embraced this opportunity to glorify guns, denigrate Black lives and attack women.

Bailey specifically called out Arkansas Governor Asa Hutchinson after this.

Now, in addition to the ridiculous idea that American politicians have some magical way to get all guns out of the hands of criminals (just looking at Chicago shows that is clearly not the case) and the tired insults that I mentioned earlier, this anti-2A writer called us “ammosexual.”

That may be the funniest thing that I’ve read all week. Let me tell you, I wear that term as a badge of pride, and you should, too.

Previous articleWhat Do The FBI’s Latest Crime Statistics Mean For You?
Next articleCould We Be On The Verge Of A HUGE 2A Breakthrough?