Could We Be On The Verge Of A HUGE 2A Breakthrough? 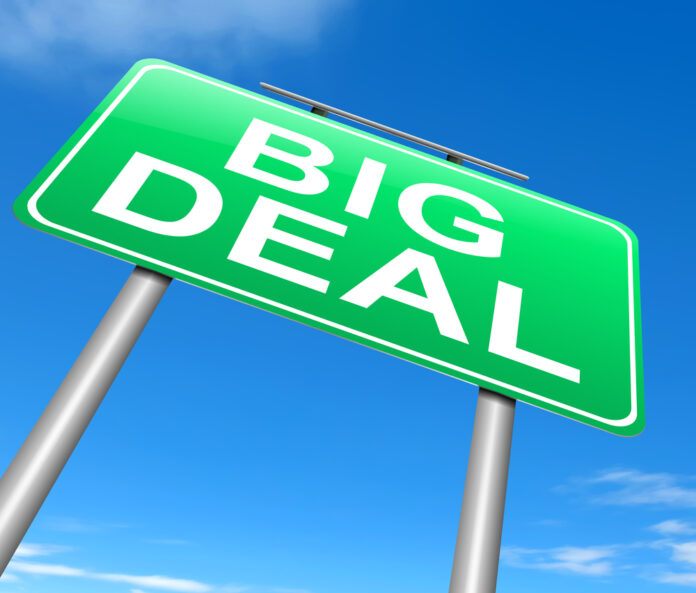 With the current administration in the White House, along with governors of blue states and mayors of major cities, being so hostile to the Second Amendment, it’s refreshing to hear good news about our rights as legal gun owners.

But make no mistake, amidst all of the anti-2A craziness in Washington (which is also pushed by the national legacy media), there is good news. In fact, we may be about to hit a major milestone in efforts to prevent the Federal government from stealing your Second Amendment rights.And that’s no exaggeration. T.A. DeFeo writes,

The Georgia Senate approved Senate Bill 319, a “constitutional carry” measure to allow Georgians to carry guns without the need for a state-issued license.

The Senate voted 34-22 on Friday to adopt the House’s changes to the bill. Gov. Brian Kemp, a Republican, said he intends to sign the bill.

“I look forward to signing the Georgia Constitutional Carry Act of 2021 into law soon and fulfilling another promise I made to the voters of this state,” Kemp said in a tweet. “… Law-abiding Georgians deserve to ensure they can protect themselves and their families, and this legislation strengthens that God-given right.”

Now, yes, it is a big deal that another state could go Constitutional carry (at the time of this writing, Kemp has not yet signed the legislation into law). But what may be an even bigger deal about this happening is that it may mean that we’re reaching a Constitutional carry tipping point. Dan Zimmerman writes,

Prepare for the usual primal screams from our friends in the Civilian Disarmament Industrial Complex as Georgia is about to become the 25th state (that’s half the country, for you blue-staters) with constitutional carry on the books.

That’s right: If Kemp signs this legislation into law, Georgia will become the 25th state to have put into place Constitutional or permitless carry into law. Literally, half the states in the country will have formally recognized our right as Americans to own firearms and to carry them to protect ourselves and others.

I wonder how many more states will follow suit after this.

Previous articleAnti-2A ‘Journalist’ Labels Governor With HILARIOUS Label You’d Be Proud To Be Called
Next articleDo You Support This CONTROVERSIAL Interpretation Of The 2nd Amendment?