The 1 Thing That David Hogg Actually Got Right 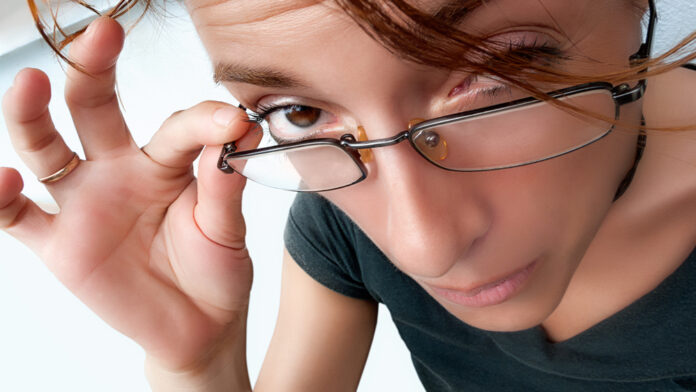 Remember David Hogg? You know, the obnoxiously arrogant, just-out-of-high-school kid who rose to prominence in the media after the Parkland Florida shooting at Marjory Stoneman Douglas High School as the face of Michael Bloomberg funded March For Our Lives? The same kid who has made himself the butt of mockery from pro-2A people and political conservatives for his consistently absurd social media posts and actions (you can read about two of his more recent foolish actions here and here).

Well, that same kid is still being obnoxious, but he actually said something that I agree with. I know that it’s hard to believe. I’m glad that I was sitting down when I read it. A writer going by Sigiloso1776 had this to say about it:

Sigiloso1776, then, proceeded to post Hogg’s tweets which you can see screen shots of below (language warning. I told you that Hogg was obnoxious).

Now, you’re not misreading that. Hogg calls out Michael Bloomberg (and, by extension, Bloomberg’s gun control groups Everytown for Gun Safety and Moms Demand Action) for being ineffective in getting gun control implemented even though they have a huge amount of money coming in to support them.

Don’t misunderstand me. I’m really glad that Bloomberg and his organizations have consistently failed to get gun control implemented because I think that their position on the issue is wrong. But it’s not very common to hear someone in the anti-2A movement break ranks to throw a fellow gun control zealot under the bus for, basically, being incompetent (or, maybe just taking the money for personal gain, but that’s another story).

So, yes, in trashing Michael Bloomberg’s gun control efforts David Hogg actually said something that I agree with. But I’m not holding my breath that there will be anything else that he says that I’ll agree with in the future.