NY Legislators Want To Ban Body Armor. What Are They Afraid Of? 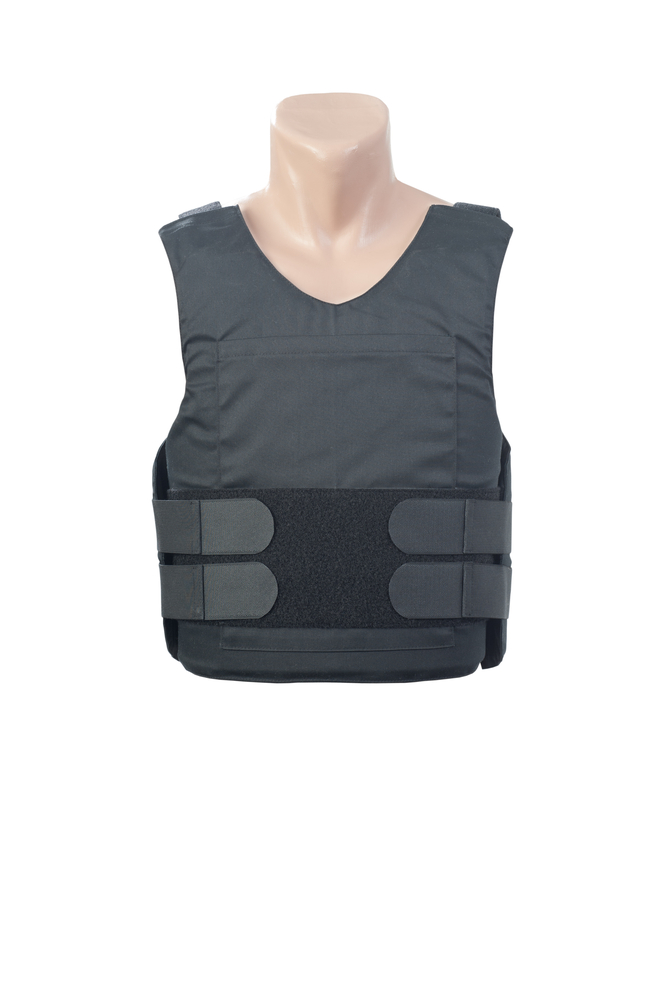 The myth that legal gun owners are typically the aggressors or seek violence is a persistent one in anti-gun circles regardless of the truth of the matter (In case you don’t know: legal gun owners are the peaceful ones. Criminals are the ones who act aggressively with firearms.). Because of this persistent myth (which may just be a projection of anti-gunners hostility upon other people), anti-gun legislators want to ban guns.

But legislators also want to ban other equipment, and you have to wonder what craziness that they believe to cause them to think that this serves any point.

Take, for example, a recent push by a legislator in the State of New York to ban civilian ownership of body armor. You would think, with the uptick in violence in New York City since the beginning of the COVID-19 lockdowns and pushes to defund policy, that it would make sense for civilians to want to be able to protect themselves. But, apparently not. F. Riehl writes,

A new bill introduced to outlaw body armor in New York would make it illegal for civilians to purchase body armor and could find them guilty even if they have owned body armor for years.

If the bill is passed, body armor owners would be required to turn in their life-saving gear at law enforcement agencies such as local or state police, FBI, or DEA.

The measure would make owning a body vest a class A misdemeanor for the first offense and a Class E felony for each subsequent offense.

In New York, a class A misdemeanor carries a punishment of up to one year in jail or three years probation with up to a $1,000 fine. The class E felony carries up to 4 years in prison or probation.

Why would anti-gunners oppose owning body armor? Are they afraid that legal gun owners are going to assault those anti-gun legislators? History shows this isn’t the case. Or maybe the anti-gunners in government don’t want gun owners to be safe from being shot by employees of the government as they try to micromanage every single aspect of our lives.

Whatever the reason, this is some of the stupidest legislation that I’ve ever heard of, and the people of New York should tell their legislators to vote against it. Also, the people who have legislators supporting this legislation should vote those clowns out of office.