What Is The Best ‘Survival’ Gun For A City Slicker? 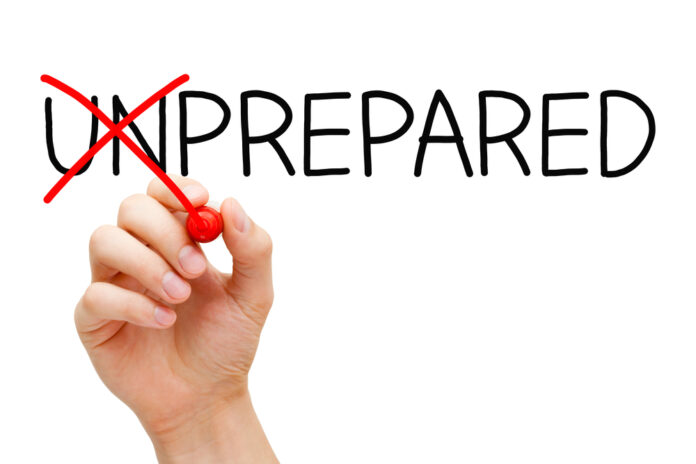 Sadly, though, if a disaster or survival situation hits their area, those folks who have only known city life are much more likely than their rural counterparts to have to deal with a survival situation which includes violence and the necessity of self-defense (rural folks are more likely to be prepared to survive off grid and hunt or grow their own food). This means that those few people living in the city who are armed with a firearm and trained for it’s use are in a much better position to survive a SHTF situation than the majority of their neighbors.

If you live in a city and you’re so inclined to be armed just in case (and I’m assuming that you’re reading this article for that reason), then it makes sense that you’d want to know what firearm you should have to be able to protect yourself with in a survival situation. Fortunately, someone has taken the time to list their ten most recommended “survival” firearms. Here is the list that Bryan Lynch gives:

With two shotguns, four rifles, and four pistols on the list, you can certainly find a few firearms to cover most situations so that you can be sure to adequately protected in an urban survival situation. Now, the important thing on your part is the purchase the firearms that you need (that you don’t already have) along with ammunition and train yourself for competency with those weapons.

Remember, for protection, you need the tools, and you also need to know how to use them.