If You Own This Accessory, Anti-Gunners Call You A Criminal And Want You Thrown In Jail 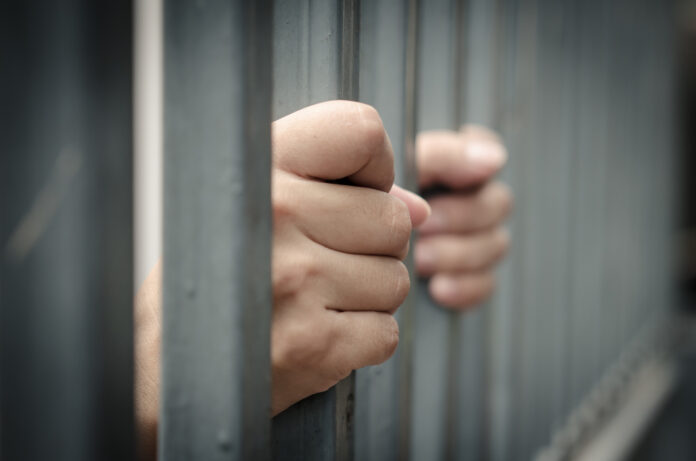 Question: At what point are we allowed to call anti-gunners “stupid” for making stupid statements?

I’m being serious. I know that we’re supposed to be nice, and I advocate treating other people decently and with respect, but at what point after a massive number of lies (probably intentional) or ignorant, uninformed statements (at best) can we just say plainly to an anti-gun politician “You’re being stupid. Educate yourself about the subject before you take a stupid policy position and make an even bigger fool of yourself, ya moron!”?

So, you’re probably asking yourself what prompted this question. In general, the question was prompted by every gun statement made by an anti-gunner in government and in the mainstream media. Specifically, this time, though, a bill being proposed in Congress has me shaking my head at their foolishness. Chris Eger writes,

A group of Democrats in Congress this week announced a measure that would end lawful consumer ownership of firearm suppressors.

The measure, dubbed the Help Empower Americans to Respond (HEAR) Act, would criminalize the importation, sale, manufacturing, transfer, and possession of suppressors with exceptions for military and police use. The move is bicameral, with U.S. Sen. Bob Menendez, D-N.J., backing a Senate proposal and U.S. Rep. Watson Coleman, D-N.J., running the House bill. Sponsors argue suppressors should be banned because, well, they seem scary and, according to Hollywood films, are just good for murder.

“Gun silencers are dangerous devices with one purpose and one purpose only – to muffle the sound of gunfire from unsuspecting victims,” said Menendez. “The sound of gunshots is what signals you to run, hide, take cover, call the police and help others save themselves; however, this is nearly impossible when a gun silencer is used. That is why we must pass the HEAR Act, commonsense legislation that will prevent armed assailants from using these deadly devices to make it easier to shoot and kill another person.”

The HEAR Act would install a prohibition on lawful suppressors without the provision to grandfather those already in circulation with consumers. Using federal grant funds, it would pay for a reimbursement program for suppressor owners who were deprived of their property due to the measure and allow a 90-day grace period to dispose of the registered devices. Violators would be subject to as much as 10 years in prison for NFA violations.

To be fair, if you’ve never heard a gun fired with a suppressor attached in real life, you might think that it sounds like a puff of air just like in a Hollywood movie.

And you would be wrong.

Yes, a suppressor somewhat muffles the sound of a gun being fired, but it does not make it “quiet” or “silent” or hide the fact that shots are being fired.

In other words, this proposal is based on anti-gun politicians thinking that Hollywood movies are real life.

Here’s a tip for those politicians: Hollywood movies aren’t real life. They’re a fantasy, and you need to stop living in a fantasy world.

Previous articleShould This ‘Old Reliable” Be Your Next CCW Buy?
Next articleProposed Bill Allows ‘High Capacity Magazines’ For Government Employees But Not For You And Me