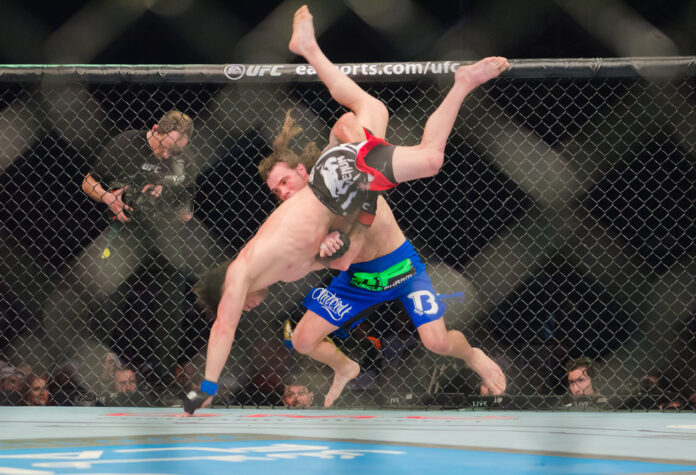 If you listen to leftist politicians and/or watch the mainstream media at all, it can be easy to become discouraged about the news that you hear about gun rights. Those politicians and their media cronies paint gun owners in an ugly light and blame us for when criminals do evil things even though, often, we’re the ones who stop the criminals.

It’s a constant fight against their misinformation.

Fortunately, though, there is occasional good news, and even leftist nutcase regimes in states who seemed to be owned by a certain “blue” political party don’t always get their way.

This is one of those happy stories (hat tip to here for the lead). AWR Hawkins writes,

California’s “assault weapons” ban was ruled unconstitutional Friday in the U.S. District Court for the Southern District of California.

The Second Amendment “elevates above all other interests the right of law-abiding, responsible citizens to use arms in defense of hearth and home.” Heller, 554 U.S., at 635. The Supreme Court clearly holds that the Second Amendment protects guns commonly owned by law-abiding citizens for lawful purposes. At the same time, “the Second Amendment confers an individual right to keep and bear arms . . . that ‘have some reasonable relationship to the preservation or efficiency of a well regulated militia.’”

There is no evidence that the Supreme Court intended that language [in the heller case] to be a license to avoid [the] common sense holding [of “assault rifles”] in average contexts.

Additionally, Benitez specifically said that Heller did not limit ownership of “assault rifles” to military or militia service and also wrote:

It’s good to see that someone in a U.S. District Court actually knows the law and what they’re doing. Good for Judge Benitez. We need more intelligent, thoughtful, and honest judges on benches in the U.S. who are willing to do the same thing.

Previous articleWhy Do People Say That Police And Access To Guns Are The Problem When STUPID Things Like This Happen?
Next articleGuess Who The Violent People In Society Really Are