Hilarious! Biden ATF Nominee BUSTED For Lying About His Incompetence As Agent 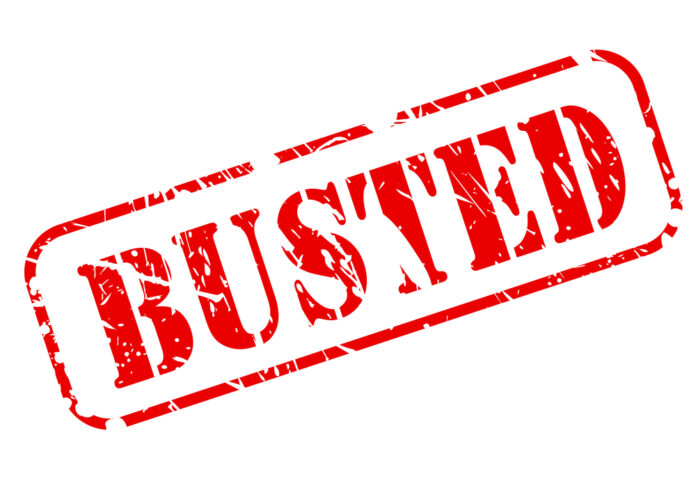 But, as you know, that isn’t something that we always get (frankly, we probably rarely get that from those leaning to the political left). Because of that, it’s probably no surprise that we aren’t seeing honesty and integrity from those that the left put forward for major political appointments. Not even when that appointee is dealing with guns. Gabe Kaminsky writes,

David Chipman, President Joe Biden’s nominee to head up the Bureau of Alcohol, Tobacco, Firearms, and Explosives (ATF), claimed before the Senate Judiciary Committee this week he never lost his firearm as an employee. Yet a group familiar with the situation that spoke to his former colleagues told GOP senators they learned differently.

Judiciary ranking member Sen. Chuck Grassley of Iowa, Sen. Tom Cotton of Arkansas, Sen. Ted Cruz of Texas, and Sen. Mike Lee of Utah pushed Chipman on whether he had ever lost possession of his assigned gun while employed at the ATF for more than two decades. Chipman wrote in his testimony a negative to the question, but leadership at the American Accountability Foundation told The Federalist the nominee’s former supervisors and peers at ATF remember Chipman getting his gun stolen.

“We were told multiple times by his former colleagues that he had lost his service weapon,” Tom Jones, co-founder of the group, said in an interview. “We shared this information with the Senate, who has taken up the matter. Often a federal employee’s personnel file is made available to the Senate and would clear this and other disciplinary matters up. This week, Chipman refused the Senate’s request to provide his personnel file, which raises questions on this matter and what else he is hiding.”

That’s a great question. If Chipman is all on the up-and-up, why wouldn’t he provide his personnel file to the Senate committee to review for his confirmation? What is he hiding?

This situation doesn’t make Chipman look any more trustworthy, and add that to the fact that he wants to ban certain firearms (see here for more on that), it seems pretty clear that Chipman is exactly the wrong person to head the ATF.