New Gun Control Effort Is Class Warfare Against The Poor 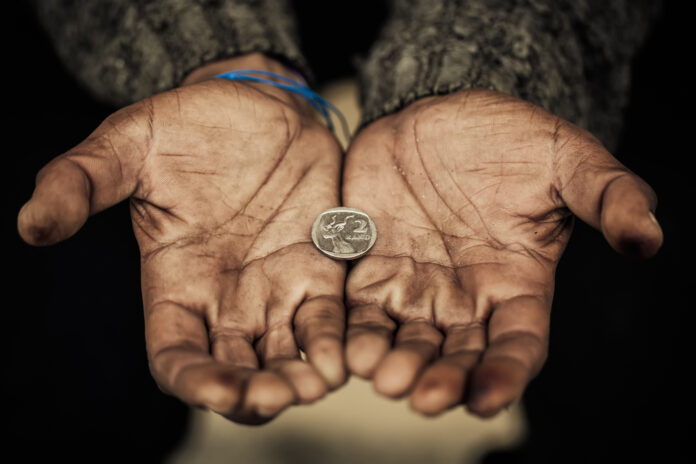 This story out of San Jose, California, is one of those especially offensive stories. Matt Manda writes,

Gun control cheerleaders and their media allies are heralding a new “innovative” achievement as a shining example city officials in San Jose, Calif., believe is needed to offset the costs of criminal violence. That focus is entirely misplaced. They just want to impose a new “gun ownership” tax and require already law-abiding gun owners to purchase liability insurance just to exercise their Constitutionally-protected Second Amendment right. The plan has nothing to do with stopping criminals that commit crimes.

The Golden State already imposes among the strictest gun control in the country. San Jose City Council one-upped it, unanimously passing an annual gun ownership tax and requiring all gun owners to acquire gun owner liability insurance. The tax proposal passed even though the tax amount hasn’t been decided.

San Jose residents bristled. “I strongly oppose more taxation on legal gun owners,” Sasha Sherman told the council. Another speaker added, “It [the proposal] puts a financial burden on a constitutional right, which is the right to bear arms.”

You may ask why CNN’s commentators said that criminals not abiding by this rule is a “feature.” It’s a valid question. Lindsay Kornick quotes CNN host John Avlon:

“These ordinances create a legal mandate that provides police with a lawful means for seizing guns from non-law abiding dangerous people.”

“So [Democrat Mayor Sam Liccardo is] saying basically, bring it on,” Avlon remarked.

This ordinance is simply about making the poor defenseless against criminals. There is nothing “progressive” about this ordinance. It’s a scam and an unconstitutional racket.