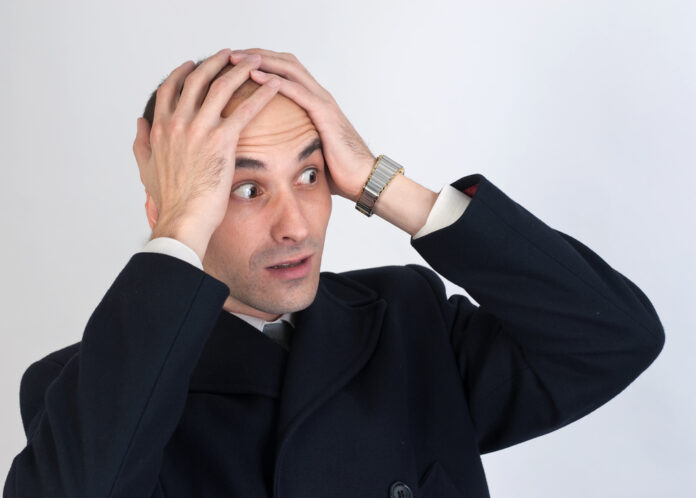 As leftists have pushed to defund police departments across the U.S., many cities have, unfortunately, given in to those demands and are feeling the consequences of reduced police presence in those areas.

What you may not be aware of is that a number of cities that have defunded their police departments are trying to reduce violence in their area by using “violence interrupters.”

As progressives search for alternatives to traditional policing in the wake of the protests over George Floyd’s murder, one solution has gained prominence: violence interrupters.

For this approach, Groups like Cure Violence and Advance Peace recruit members of local communities, particularly people who have a history with gangs or violence, to act as mediators who can deescalate interpersonal conflicts before they turn violent.

In the short term, the goal is to stop shootings and murders. In the long term, it’s to foster stronger norms of peace within communities — an idea that, if it succeeds, could lead to a drop in violent crime broadly, without the need for armed officers capable of their own violence.

But studies on interrupters have been largely disappointing. Reviews of the evidence have found that the approach often produces no significant effect on shootings and murders, and some programs were even associated with more violence. While some studies have found positive effects, they are few and far between and suffer from methodological flaws. Taken together, the research is decidedly mixed — and offers little proof that the programs live up to their promise.

Now, Lopez goes on to say that we should look for options to decrease violence other than violence interrupters and re-funding police departments. That’s not a surprise. He’s writing for Vox.com, after all.

What Lopez and people advocating for violence interrupters aren’t paying attention to is why police departments actually make a difference in reducing violence in areas where police presence is solid: police officers are armed. Yes, they are armed with firearms.

In other words, police departments help to reduce violence because they can threaten significant violence in return against criminals who initiate violence.

You know who else carries the threat of violence against those who would otherwise harm people? Legal gun owners. In fact, the ability of people to defend themselves against criminals is one of the primary motivators driving gun sales for many people. People know that having a firearm and being trained to use it does much to level the playing field against violent criminals.

Keeping that in mind, it’s easy to see that Lopez is admitting, though, he likely doesn’t realize it, that guns are the solution to reducing violent crime. Hopefully, one day, he and other anti-gunners will realize this instead of trying to strip gun rights from Americans.

Previous articleShould You Carry A Competitive Pistol Instead Of A Micro Compact?
Next articleMust Read: Pistol Training Advice From Tactical Company Owner