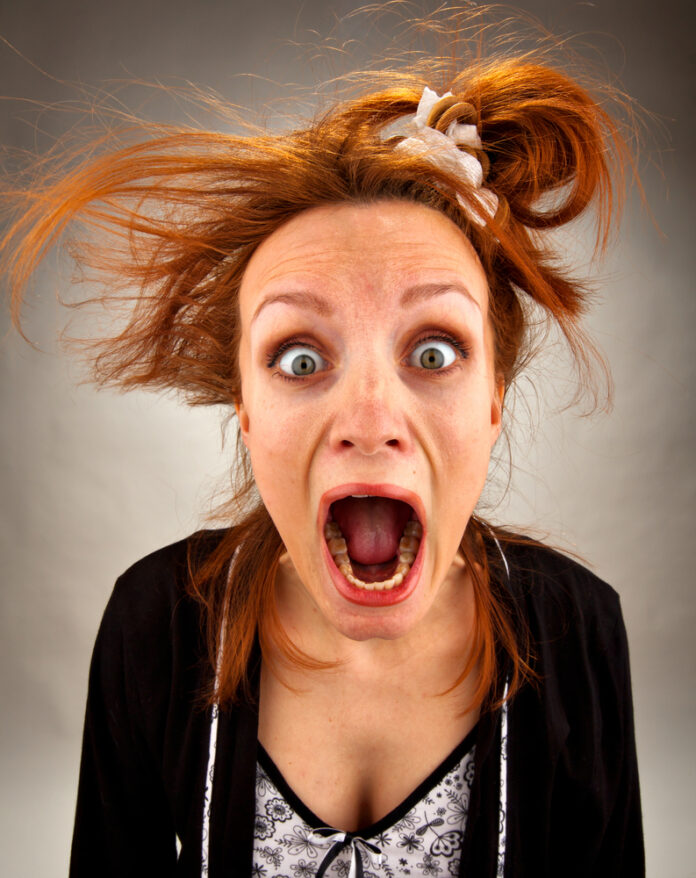 Anybody familiar with American politics knows how often political issues are split consistently between the two major parties and that voters that identify with each party tend to agree with that party’s political platform.

For example, if you think of yourself as a Republican voter, then, you’re more likely to support gun rights and to be pro-life on the abortion issue. On the flip side, Democrat voters are more likely to be for gun control and pro-choice on abortion.

There are a number of other issues that split this way between the two parties, but today’s issue may surprise you. Why? Because it’s something that I think that we can all agree shouldn’t be a political issue: CoVid-19 vaccines.

See, Democrats are much more likely to believe that all Americans should be forced to take a CoVid-19 vaccine, but Republicans are more likely to think that people should have the a choice as to whether they take a vaccine.

In that light, the office of West Virginia Governor Jim Justice made a move that will drive anti-gun Democrats crazy. Phil Kabler writes,

However, Boggs said he wasn’t surprised he got the call, since he said he’s probably the only gun dealer in the state, and one of the few on the East Coast, that could handle an order of that size.

“There’s only a couple of dealers in the eastern U.S. they could have dealt with, no question about that,” said Boggs, who has operated Boggs Gun Shop in Charleston for 47 years.

That’s right, the West Virginia’s Governor’s Office gave away seventy guns to try to entice folks in West Virginia to get vaccinated.

Even if you support people taking a CoVid-19 vaccine, can’t you just imagine anti-gun Democrats having a meltdown over this move?