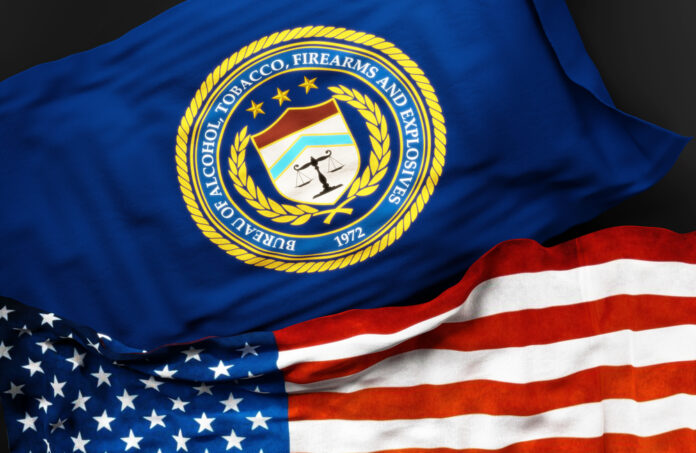 Media outlets in general often have some unusual ideas that they push on their watchers via their “opinion” pieces. Media outlets that lean openly to the political left tend to have what pro-gun people see as outright outlandish conclusions.

That’s what this story is about: an outlandish conclusion that flies in the face of reality. Of course, reality has never been what anti-gunners (who lean overwhelmingly to the political left) are looking for. No, they want to force delusions on the rest of the world.

Even with that in mind, today’s story is pretty bizarre. How so, you may ask? Well, just read on. Tom Knighton writes,

The scourge of gun owners everywhere is the Bureau of Alcohol, Tobacco, Firearms, and Explosives, aka The Fun Police. I mean, they regulate almost everything people consider part of a good time. However, did you know that the NRA actually owns this federal agency?

No, no, it’s apparently true.

At least, that’s what The Daily Beast would have you believe.

I’d argue that the Biden administration is already in the process of making them look bad with the nomination of David Chipman to head that organization.

Still, both Clift and The Daily Beast make the same mistake that political leftists tend to do on a variety of subjects: they view people (in this case, gun owners) as one monolithic group with no shades of gray, so to speak. Gun owners aren’t all the same (though, they do tend to universally support the Second Amendment), and they don’t all support and go by the goals of the NRA.

But don’t try to talk to a political leftist about individualism and ideas like individual responsibility. They don’t understand it, and that’s one of the main reasons that they vote the way that they do.

But, just because you may not be able to help them to see the world in the way that it really is, that doesn’t mean that you can’t have a good laugh at their expense.