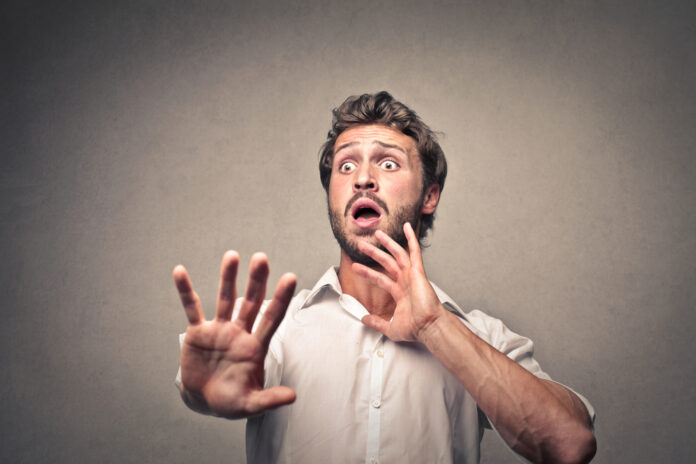 To be fair to them, though, people in highly emotional states (like fear) aren’t thinking rationally. Extreme emotion and rationality don’t cooperate in a person, so, anti-gunners don’t think through what really drives gun violence: people predisposed to violence. Because they assume that guns (instead of violent people) are the problem, anti-gunners come to completely wrong conclusions about how to reduce gun violence.

It’s also because of their assumption that guns and gun ownership (including legal gun ownership) drive gun violence, anti-gunners will be terrified to hear new statistics around those things. Cam Edwards writes,

We knew that the Great Gun Run of 2020 led to millions of new gun owners, but according to a new report from the Crime Prevention Research Center, it also led to a huge increase in the number of individuals licensed to carry a firearm. The CRPC report shows that there are an estimated 21.5-million concealed carry licensees across the United States, and the rate of growth is phenomenal; up 48% over the past five years and a 10.5% increase in 2020 alone.

Some highlights from the report:

– 8.3% of American adults have permits. Outside of the restrictive states of California and New York, about 10.0% of adults have a permit.

– In fifteen states, more than 10% of adults have permits. Since 2019, Arkansas and Oklahoma have fallen below 10%, but they are now all Constitutional Carry states, meaning that people no longer need a permit to carry. Virginia’s concealed carry rate has risen to above 10%.

– Six states now have over 1 million permit holders: Alabama, Florida, Georgia, Indiana, Pennsylvania, and Texas. Florida is the first state to have over 2.5 million permits.

Just mention to an anti-gun person that there are 10% more concealed carry permit holders in the U.S. last year over 2019 even though fewer states require permits (because those states have gone constitutional carry), and watch them panic. You’ll ruin their day.

I don’t advocate terrorizing people, but the fact of the matter is that anti-gunners are wrong. Fortunately, these concealed carry statistics imply that more and more Americans are realizing this fact, and that fact will terrify anti-gun politicians over both guns and the dim future of their political careers.

Good riddance to them, I say. Anti-gun politicians need to be out of a job.

Previous articleCrimes Or Gun Purchases: Which Really Comes First?
Next articleThe Down And Dirty Reason To Clean Your Everyday Carry Gun