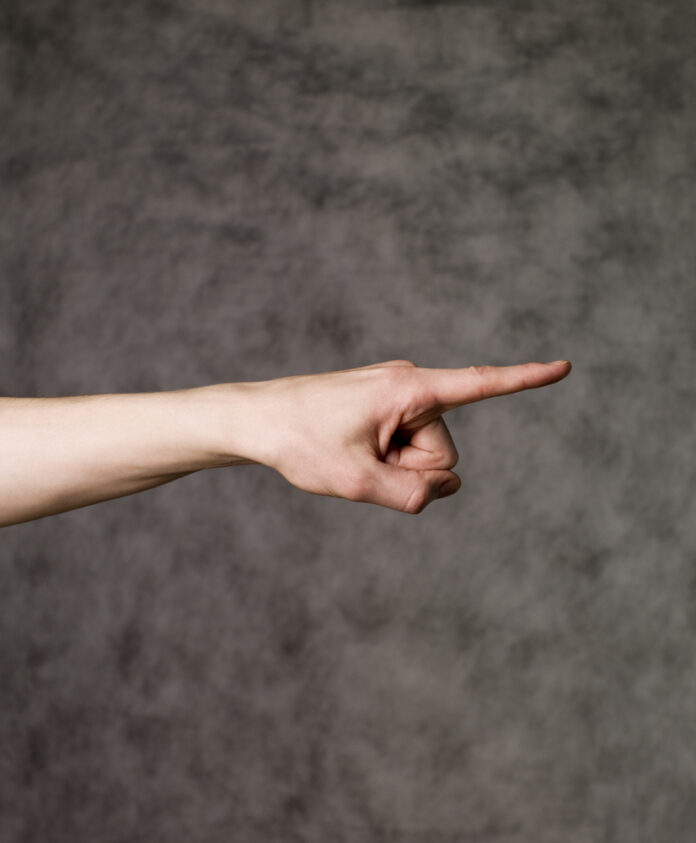 Anti-gun politicians and their lapdogs in the mainstream media keep telling Americans that the two causes of gun violence are guns and you and me (legal gun owners). It’s a tired old song and dance, and, as you know, it’s completely false.

After all, if legal gun owners were the problem, then there would have been an armed revolution against those clowns years ago.

No, the truth is that legal gun owners are the peaceful folks who leave other people alone until they have to stop a shooting or other violent crime. And guns? They’re just tools.

So, who is to blame in gun violence such as mass shootings? It’s the shooter, of course. They are to blame for taking action on their evil inclinations.

But do you know who else is to blame in mass shootings? I don’t have a blanket answer in regards to all mass shootings, but in one particular mass shooting, it’s the Federal government failing to do their job which allowed someone to become a mass shooter. Robert Legare writes,

Families and victims of the 2015 Mother Emanuel AME Church shooting in South Carolina and the Department of Justice have reached a multimillion dollar settlement over multiple lawsuits in which the families alleged federal regulators failed to prevent convicted murderer and white supremacist Dylann Roof from purchasing the gun he used to kill nine churchgoers.

But in Roof’s case, as then-FBI Director James Comey admitted later, the bureau missed opportunities to flag Roof’s prior arrest to the gun store, and inaccurate paperwork ultimately allowed the transaction to take place as the process continued.

That’s right, the Federal government and their background check system (you know, the one that they keep saying can prevent gun violence) didn’t prevent this mass shooter from getting a gun after he should have been unable to do so.

Whose fault is that? Certainly, not legal gun owners. No, the fault on that is the Federal government, the exact people that anti-gunners keep insisting can protect us.

It would be funny if it weren’t so infuriatingly stupid on their part.