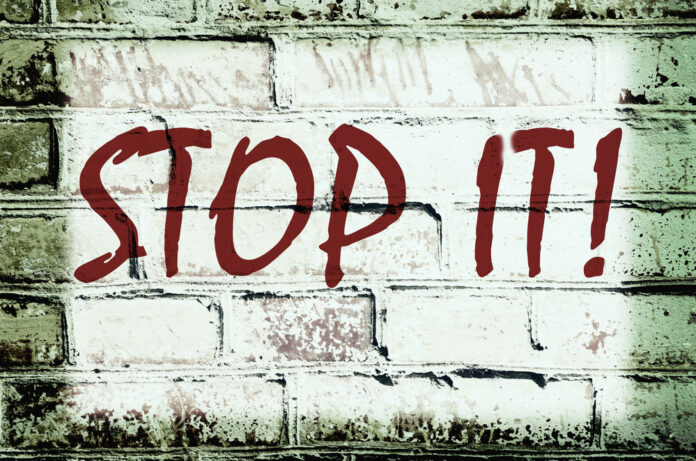 The mainstream media likes to pretend that they are morally upright and just in our world today. So, of course, we should never question their motives when they do things like push gun control or other silly ideas.

And, of course, because they are morally upright, they would never treat groups of people in stereotypical ways by being shocked when groups like ethnic minorities and women become legal gun owners in rising numbers.

Except, that’s exactly what the mainstream media does. They treat people as stereotypes and are puzzled when people (because they’re individuals) don’t act like stereotypes. Especially when it comes to guns.

So, of course, you have to wonder what ABC News’s real point is with a story that they released recently. Emily Shapiro writes,

According to the nonprofit research center The Violence Project, men are responsible for 98% of mass shootings, and according to an analysis by Everytown for Gun Safety, a grassroots organization aiming to combat gun violence, men were behind 94% of 240 mass shootings (four or more killed regardless of location) from 2009 to 2020 in which the shooter’s gender could be confirmed.

In 40 active-shooter incidents in the U.S. last year, 35 shooters were male, three were female and four were unspecified, according to FBI data.

Gun violence victims also are predominantly male, accounting for 85% of fatalities and 87% of injuries through May, according to the Centers for Disease Control and Prevention.

Shapiro, then, goes on to quote such unbiased sources for commentary as Shannon Watts, founder of nutcase anti-gun group Moms Demand Action.

Yeah, real unbiased there, ABC News. Way to try to bring some objectivity to the subject.

It’s this kind of hypocrisy and blatant bias on the part of the mainstream media which has their ratings tanking. But those blind zealots for gun control can’t tell that their attempts to censor the truth and gaslight the American people on the subject of guns, along with other subjects, seems likely to bankrupt those already morally bankrupt companies.