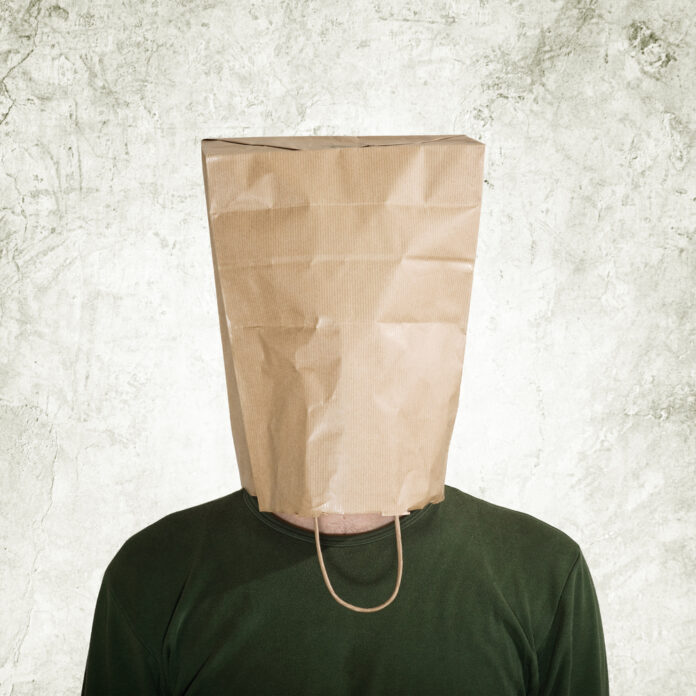 Shannon Watts must have foot and mouth disease because she, like her favorite anti-gun President, Joe Biden, keeps putting her foot in her mouth.

I mean, she’s said some pretty outrageously silly stuff, but this one may take the cake. And I’m not exaggerating in the least.

See, Watts objected to gun safety training being offered to children. It’s true. As if ignorance of firearms has every made anyone safer around them.

Certainly, Watts’s ignorance about firearms hasn’t made her seem any more sane or rational over the years. She should put a bag over her head in public out of embarrassment over her ridiculous comments.

AWR Hawkins brings us the details of today’s foolishness from her. Hawkins writes,

WLWT reports that DAMPE Community School principal Tonjarene Bronston pointed to the violence ravaging many of the neighborhoods in which her students live, noting, “Grief can turn into anger, and when you’re angry, you just go out without thinking, and you go to your friend and get a gun or go to the streets and get a gun, and [think] ‘now I’m just angry, so I’m going to do something to somebody.’”

As a result, this year the school is teaching “some students as young as fourth-grade… basic gun safety right in the classroom.”

While Bronston believes that the “gun safety” courses can save lives, gun control proponent Shannon Watts claims that teaching the courses is an example of “indoctrination” rather than education.

Now, if you’re like me, the very first thing that popped in my head was, “What studies, exactly, show that gun safety classes don’t make kids safer?” You’ll notice that she didn’t link to any in her tweet.

But maybe the study that she is referring to is her study of her own misplaced righteous indignation.

And I’m willing to bet money (seriously, I am) that she can’t find any unbiased study that shows that teaching kids the four basic laws of gun safety don’t reduce firearms incidents in which a child pulled the trigger.

Those four basic laws keep adults safer. Does she seriously think that children can’t understand them?

Maybe she thinks that kids don’t understand the four basic gun laws of gun safety because she doesn’t.

It’s unbelievable that anyone still listens to this woman.