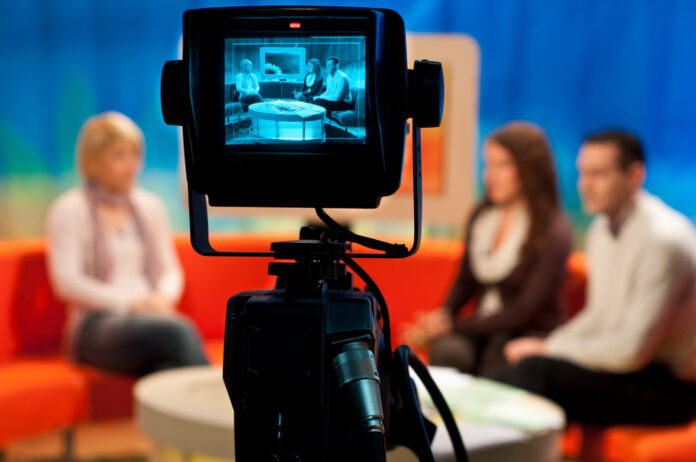 More and more Americans have become aware of the blatant bias in what is reported by the mainstream media “news” outlets like CNN and MSNBC over a variety of issues. It’s so well known that, now, Americans’s trust in the news media is almost at an all-time low (according to Cameron English, the lowest time was in 2016 when they were hating on Trump).

Since we focus on firearms here, let’s talk about an incredibly dishonest implication that the mainstream media makes about you and me: legal gun owners.

They imply (and sometimes outright say) that legal gun owners are criminals, and, then, they use statistics about gun crime as a “justification” for their calls to ban guns.

In fact, it’s actually just a few people, who nearly all are not legally allowed to have firearms, who are the one committing violent crimes.

One example of this statistical disparity comes out of Columbus, Ohio (hat tip to here for the lead). Theodore Decker writes,

Mayor Andrew J. Ginther unveiled a report last week that found nearly half of the city’s homicides in a nine-month stretch of 2020 involved a very small number of very violent individuals.

This reveal, which the city chose to do six months after the study had been completed, included updates on what Ginther and other officials called their evolving strategy to curb the ongoing bloodshed.

For proof, one needs only to read the report.

The findings were made by a team of researchers with the National Network for Safe Communities (NNSC), who worked with the Columbus Division of Police to review 107 homicides between January and September of last year in an effort to pin down who is driving the city’s lethal violence.

They found that about 480 total members of 17 gangs — roughly 0.05% of the city’s population — were confirmed or suspected to be involved in 46% of the homicides, either as victims, perpetrators or both.

“The results displayed in this report are largely in line with NNSC’s national experience,” the [study’s] authors concluded.

In other words, Columbus’s results aren’t unique to Columbus. It’s exactly the same way everywhere that you go.

That’s right, gun violence problems are caused by a very tiny portion of the population, and law enforcement knows who they are. So, why are anti-gunners trying to take guns from the innocent (legal gun owners)?