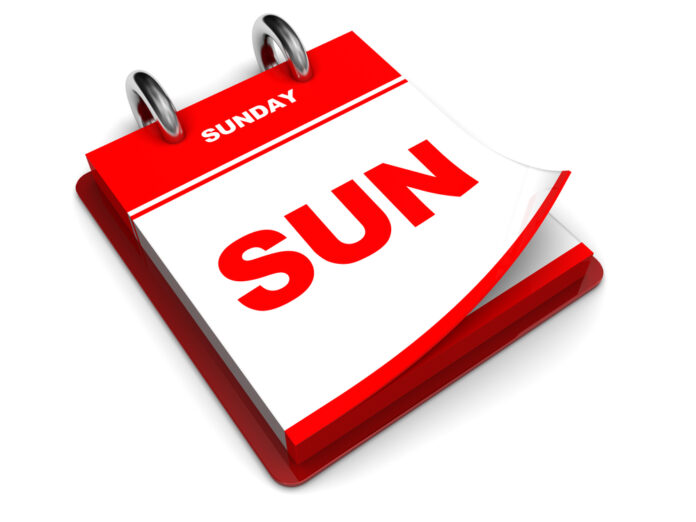 There is a saying in politics that a tragedy should never go to waste.

One Wisconsin state representative has obviously taken that to heart even if their “reasoning” for how they connected a tragedy to their cause makes absolutely no sense at all.

Then, again, they’re anti-2A, so, what else would we expect?

An unnamed writer with the Milwaukee Independent gives us the bizarre details:

“Republican legislators need to stop listening to extreme gun groups and the NRA and start listening to their constituents,” said State Representative Deb Andraca (D-Whitefish Bay). “An overwhelming majority of Wisconsin voters want laws that protect the public from our epidemic of gun violence, not allow more guns in more places – especially schools.”

AB 597 would allow a person to possess a firearm in a place of worship located on the grounds of a private school, if allowed by the place of worship’s written policy. The Wisconsin Council of Churches, Wisconsin Catholic Conference, End Domestic Abuse Wisconsin, and the Wisconsin Anti-Violence Effort (WAVE) oppose the legislation while the Wisconsin Gun Owners Association and the NRA have registered in support.

“The tragedy at Oxford High School in Michigan underscores the need for guns to be stored safely, locked and out of the hands of children, teens, and those intent to do harm,” said State Representative Lisa Subeck (D-Madison). “That is why my Democratic colleagues and I introduced our ‘Safe Storage for Gun Safety’ legislation requiring secure storage of firearms. Instead of advancing legislation that would only result in more guns on school grounds, I urge my Republican colleagues to join us in supporting our safe storage legislation and other common sense reforms to prevent gun violence.”

Now, if you’re wondering what allowing members of a church that meets on school property to carry a firearm during church service times has to do with the school shooting in Michigan recently, you’re right to be confused. They aren’t even remotely connected. This is just another excuse for an anti-2A politician to put out ridiculous propaganda to sway the minds of ignorant people.

The fact that people in Wisconsin vote to elect someone as plainly dishonest and manipulative as Andraca should make those voters ashamed of themselves.