What Is Everytown Trying To Hide By Doing This? 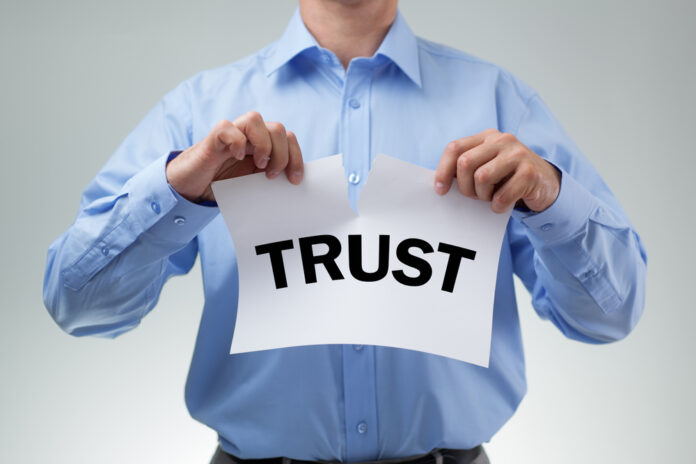 We’ve said for a long time that anti-2A people have a dishonesty issue. Typically, we’ve been referring to their unwillingness (or willful ignorance) about the facts about how guns save more lives than they take. Anti-2A folks don’t want to honestly address that fact because, then, they would have to either change their stance on guns or they would have to face up to the fact (or admit it) that they want to see innocent people die.

That wouldn’t exactly be a great public relations move for them.

Today, though, we’re going to talk about a different kind of dishonesty: financial.

This charitable organization either has not responded to written BBB requests for information or has declined to be evaluated in relation to BBB Standards for Charity Accountability. Charity participation in BBB review is voluntary. However, without the requested information, it is not possible to determine whether this charity adheres to all of the BBB Standards for Charity Accountability. The BBB encourages charities to disclose accountability information beyond that typically included in financial statements and government filings, in order to demonstrate transparency and strengthen public trust in the charitable sector.

The BBB reports on charities and determines if they meet 20 voluntary standards on matters such as charity finances, appeals, and governance. The BBB does not evaluate the worthiness of the charitable program.

So, if Everytown is on the up-and-up, then, why aren’t they allowing transparency so that people can actually trust them? Could it be that Everytown is not as honest and honorable with their motives as they would like people to think?

Previous articleTo Top Off A Crazy 2021, 2 Manufacturers Partnered To Create Something Unexpected
Next articleWhile Focusing On The Trivial, Anti-Gunners Aren’t Stopping This SCARY Thing