If These Polite People Won’t Comply With Gun Control, What Do They Think Will Happen Here? 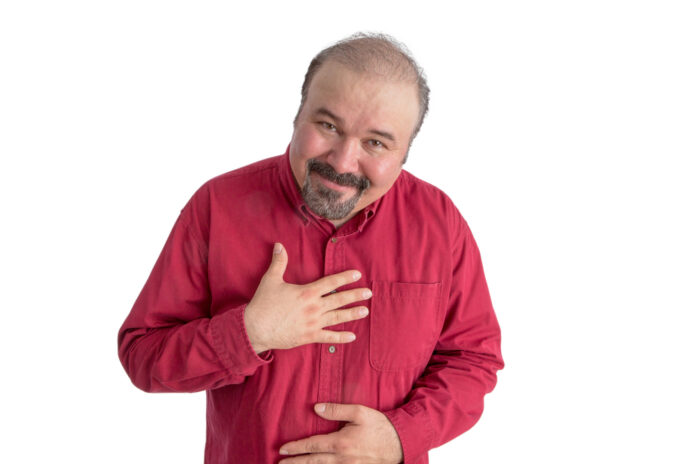 People from different countries and different cultures have different cultural norms. Still, even with that being the case, you’ll find that people from every culture and ethnicity are, when it comes down to it, fundamentally the same. They want to live a happy, reasonably prosperous life, keeping their family safe and healthy.

So, with that in mind, it can be interesting to see how one country, say one with a reputation for having an incredibly “nice” and “polite” culture, responds to their government when their government tries to confiscate their guns.

If you hadn’t already guessed, we’re looking at Canada, and the response of the very nice and polite Canadian people to their government’s attempt to confiscate firearms should be a warning sign to anti-2A politicians who are trying to do the same thing in the less-tolerant United States. Amanda Prestigiacomo writes,

Since a ban on numerous firearms took effect in May 2020, Canadians have only turned in 160 to the government  — a stunningly tiny number, considering the original government estimation of there to be some 90,000 to 105,000 outlawed firearms in Canada.

“Only 160 firearms that the Liberal government prohibited more than a year and a half ago have been deactivated or surrendered, according to the Royal Canadian Mounted Police (RCMP),” iPolitics reported Friday.

The RCMP seemed to suggest Canadians are merely waiting for a long-promised gun buyback to be created by Prime Minister Justin Trudeau before complying.

That’s a nice spin on the part of Canadian law enforcement, but maybe the reality is that those nice and polite Canadians don’t trust their government to protect them and, therefore, aren’t willing to turn in their firearms.

Whether my read on this is right or not, I can tell you that there are a lot of Americans who are very vocal about their unwillingness to surrender their firearms to any government because they realize that governments can’t protect them.

Anti-2A politicians would be wise to pay attention if they want to have a prayer of remaining in office.