A RARE Moment Of Biden Telling The Truth About Gun Control 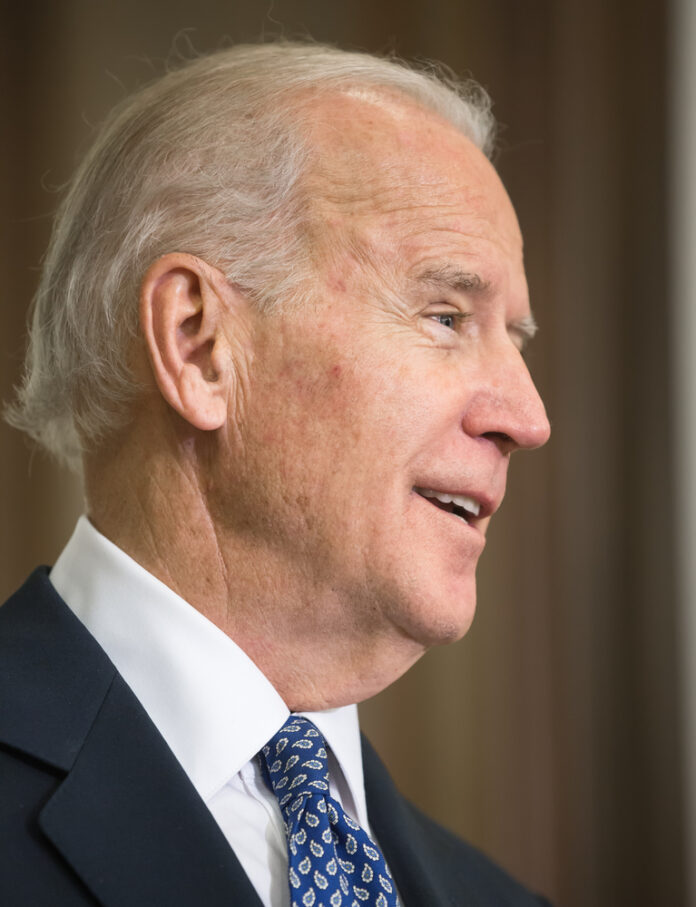 As you know, politicians on the anti-2A end of the political spectrum have a habit of not telling the truth about guns, gun safety, and the real effects of gun control. They omit information to make it look like gun control actually works, or they simply lie about it. Or, if we’re being charitable to them, they are simply ignorant of the truth, and Joe Biden is just another anti-2A politician when it comes to the subject of gun control (well, excerpt for the ignorance. He knows better.).

So, what do you do when you come across an anti-gun politician actually telling the truth about gun control? You make a note of it because you know that they’re just going to try to bury that statement so that it doesn’t come back to haunt them.

So, in that spirit of remembrance, here is what Sarah Al-Arshani writes,

President Joe Biden said the man who took four people hostage at a synagogue in Colleyville, Texas, on Saturday purchased his gun on the street.

Biden added that while background checks are “critical” they don’t work when someone buys a gun off the street.

To the best of my knowledge, Biden hasn’t answered that. But these statements from Biden are worth remembering. Why? Lee Williams writes,

There are more than 20,000 gun laws on the books in the United States.

This is the first time Biden has admitted that more anti-gun laws may not stop criminals from committing crimes.

Here’s a note for Biden: more gun laws won’t prevent criminals from getting guns because criminals don’t tend to get their guns in legal ways.