EMBARRASSING: Anti-2A Folks Need To Answer How They’d ‘Fix’ This 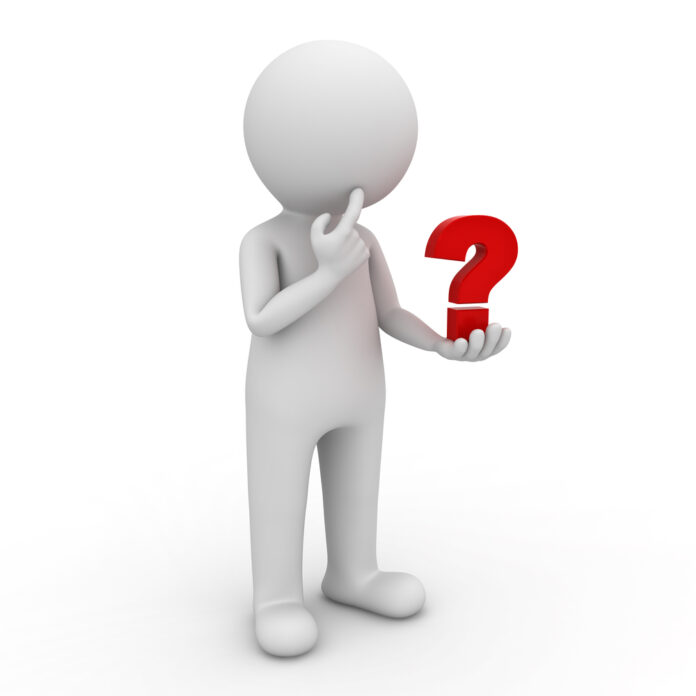 Have you ever met someone and asked yourself, after talking with them, “Have they no shame?”

Usually, this question comes up when that person tells a complete lie and is caught in it and, then, pretends that they did nothing wrong or tries to play it off as no big deal. Or that person pushes for higher ups at work to put into place a particular policy or initiative and, when it fails, they act like they are still the person to listen to for real-world solutions even though they’ve never given a successful solution.

Those folks should be embarrassed for trying to get everyone else to treat them as honest and competent when they are neither.

For example, you can’t find a single gun control advocate who can explain why this is the current situation in Australia. Chris Eger writes,

Officials in Australia this month kicked off yet another gun surrender drive to get Australians to hand in their unregistered firearms.

This year’s National Illicit Firearms Campaign comes over a quarter century after Australia held a nationwide gun buyback in 1996. That measure led to severe restrictions on firearms including an outright ban on most semi-automatic and pump-action rifles and shotguns. During the enactment of the 1996 law, the government purchased nearly 700,000 guns at a cost of $500 million.

However, according to a 2020 report by the Australian Criminal Intelligence Commission, “conservative” estimates put the numbers of guns that were either not handed in or registered with the government at 260,000. The ACIC at the same time notes that if other estimates are correct, the country may actually have as many as 600,000 unlogged firearms – almost as many as were turned over in 1996. This is roughly the same number noted by the government in 2017 when the first national firearms amnesty in 20 years only netted 50,000 guns, including antiques and museum pieces.

So, Australia has been pushing gun control for 26 years, and they still haven’t been able to get all of the guns off of the streets.

What makes gun control advocates think that they’ll ever be able to get all guns off of the streets? Because the reality is that they can’t, and they won’t.

This isn’t a “problem” that needs to be “fixed” (the Second Amendment allows for gun ownership and opposes gun control by definition), but before anyone even begins to take them seriously, gun control advocates need to answer how they’d actually be able to get guns off of the streets when they’ve been utterly incapable of making it happen already.