Yes, Anti-2A Activists Are To Blame For This OUTRAGEOUS Result 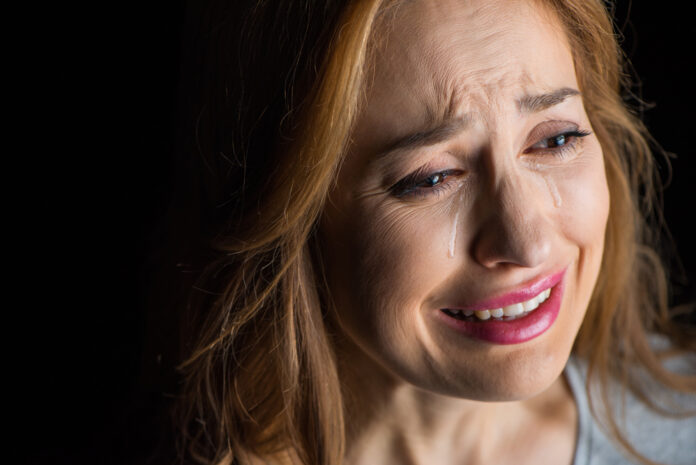 One of the most difficulty ideas for people to get their heads around is the idea of unintended consequences. Another difficulty is actually viewing human nature as it is and not as they want it to be.

So, let’s be clear here. Unintended consequences are when a person does something intending to get one result, and they either get a completely different result, or they get their intended result along with another (often negative) result.

Human nature causes people to tend to do what they perceive to be in their best interests. So, in general (though, there are occasional exceptions), people aren’t selfless unless their needs are already met.

Put these two understandings together in the gun control discussion, and it’s not hard to understand that, because people (even criminals) feel safer having a gun with which to defend themselves (so, it’s in their best interest to have one), the unintended consequence of gun control is that only people who would use guns defensively are unarmed. Criminals see it in their own best interest to have a gun, and because they aren’t restrained by laws, they are, consequently, the only ones who have them.

The fact that anti-2A people are the same people who have been campaigning to defund the police only makes the probability of criminal gun violence higher in areas which push gun control.

It’s a simple, logical conclusion to come to once a person stops hiding their head in the sand. And it also explains this tragic story. Abby Liebing writes,

At the end of January, a 6-month-old baby was killed in Atlanta by a stray bullet. Earlier in the month, a 5-year-old in a car was stuck by gunfire as two drivers shot at each other.

These incidents were just in Atlanta alone, as CNN reported.

In New York City on Jan. 19, an 11-month-old girl was struck by a stray bullet while sitting in a parked car. She ended up in the hospital in critical but stable condition, The New York Times reported.

Homicides have skyrocketed over the past year. In 2021, several cities hit new records for murders, The Wall Street Journal reported. But children are increasingly becoming the victims of these violent crimes.

In 2021, 311 children died from gun violence in the United States, the Gun Violence Archive reported.

E.W. Jackson is a voice for change in American communities and has founded and overseen a number of organizations that are fighting for change in a deteriorating culture. Most recently, he started several projects to address rising violence in inner cities and to support families of children who were victims of violence.

Those numbers are both tragic and outrageous. But here’s the thing: Where are those numbers rising? In cities. And where is gun control implemented in America (along with campaigns to defund the police)? In cities.

Coincidence? No, not at all.

These higher death tolls, especially of children, are the logical result, the unintended consequence of gun control. It happens every time unless there was already a downward trend before gun control was implemented (which, of course, means that you can’t credit gun control with that downward trend).

So, what is to blame for higher gun death rates in cities in America? Gun control. And who is to blame for those deaths? Both the criminals who committed the crimes and the anti-gun people who pushed gun control on those communities.

Previous articleMoms Demand Action Head Shows Just How CONFUSED She Is
Next articleVIDEO: Century Arms Has 1 UNUSUAL Pistol That Doesn’t Act Like A Pistol