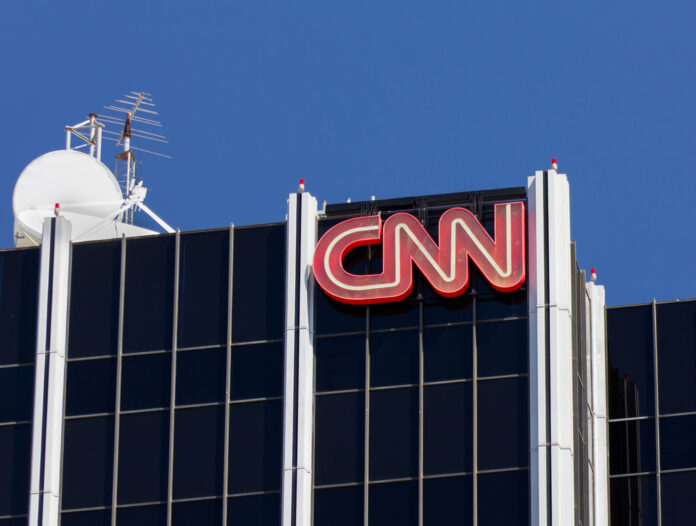 Something happened the other day at CNN which, I’m sure, gave the higher ups in that organization convulsive fits. Why? Because a commentator went off script from the allowable CNN narrative. Way off script.

Now, to set the stage, the rare moment of honesty on CNN came during a discussion of the situation in Ukraine. Off course, you have to have been living in a hole in the ground not to have heard about Russian President Vladimir Putin’s aggression towards Ukraine and the freak out from (what seems like) everyone on social media about it.

To be clear here, the point we’re talking about here isn’t about Russia, Ukraine, or Putin. This is about guns (we’re a gun site, after all). And we’re not talking about guns used by the military. We’re talking about civilian gun use and the firearms generally available to civilians. You know, the kind that I am using and that you most likely are using, too.

See, the commentator on CNN said what anti-gunners won’t say. Maybe it was a Freudian slip. Maybe she was just someone who hasn’t been on CNN before (and probably never will be again, after this). Why do I say that? Because her comments about what is going on in Ukraine are the absolute reason why the Second Amendment was put into the U.S. Constitution (hat tip to here for the lead). You can see the video in the tweet below.

Did you catch what she said? She said that if private Ukrainian citizen took up arms in large numbers, then, Putin would back down because even his military couldn’t stand against that many guns.

That is exactly why the Second Amendment was put into place in the U.S. Constitution: to prevent the government from oppressing the people.

Some of you may be wondering right now if that’s why anti-gun politicians want guns banned, and I think that it’s very smart to be asking that question.

Previous articleWhy Didn’t We Hear About This Gun Crime?
Next articleSeeing Who Backs Biden’s SCOTUS Pick Tells You All That You Need To Know