INFURIATING: How Anti-Gunners DISCRIMINATE Against The Poor 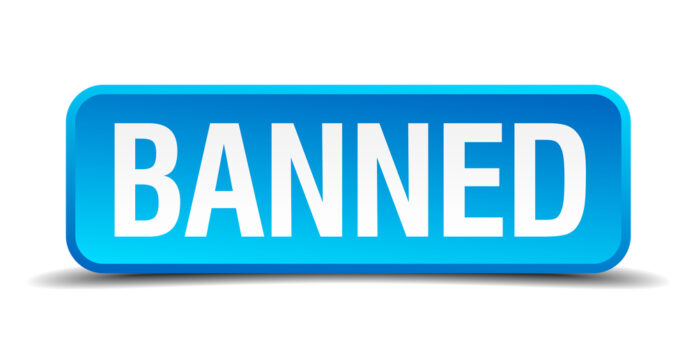 There’s a method of censorship which has become common online that, as a gun owner and Second Amendment advocate, you’ve probably fallen victim to even if you’re not aware of it. It’s called shadow banning, and it’s a way that Facebook and other social media and mainstream media organizations censor certain viewpoints online by setting up their algorithms so that comments and posts with those “unacceptable” viewpoints aren’t seen by anyone else.

What you may not know is that anti-2A bureaucrats and politicians have been using a form of shadow banning in the real (non-online) world to discriminate against the poor, and it’s absolutely infuriating and wrong.

To give an example of this, we turn to the State of New York (no surprise there). Clayton Cramer writes,

During the U.S. Supreme Court hearing for New York State Rifle & Pistol Association v. Bruen last November—this was the NRA affiliate’s challenge to New York’s very-restrictive “may-issue” concealed-carry licensing scheme—it came up that, in New York City, merely applying for a concealed-carry license costs about $400, according to a brief from the Black Attorneys of Legal Aid (BALA).

This shows how licensing officials who don’t think American citizens should have the right to bear arms use fees, taxes and onerous paperwork requirements that people often must take time off work to satisfy (those working for an hourly wage are particularly hard hit by this), all to price people out of their Second Amendment rights.

More specifically, in New York City, the application fee for a handgun license (a “premises” licenses that allows people to have a handgun in their homes) is $340. For a rifle or shotgun, it is $140. Of course, you need to pay for fingerprinting as well ($88.25), so it actually comes to more than $400 just to apply to legally possess a handgun in your home in NYC.

That’s not even counting the bribes that sometimes have to be paid for a person to be able to get a gun permit in the State of New York just to keep a gun in their home (not even to carry that firearm on their person).

And New York isn’t the only state that does this to their citizens. Other states which are hostile to the Second Amendment, such as New Jersey and California, have similar fees which price gun ownership out of the hands of those who often need a firearm to protect themselves the most: the poor.

That’s right. These anti-2A policies discriminate against the poor and hurt the very people who are most likely to need a firearm to defend their property and themselves from theft, assault, rape, or murder.

Those are the stone cold facts. Anti-gunners in governments actively work to hurt the poor, and it needs to stop, now.