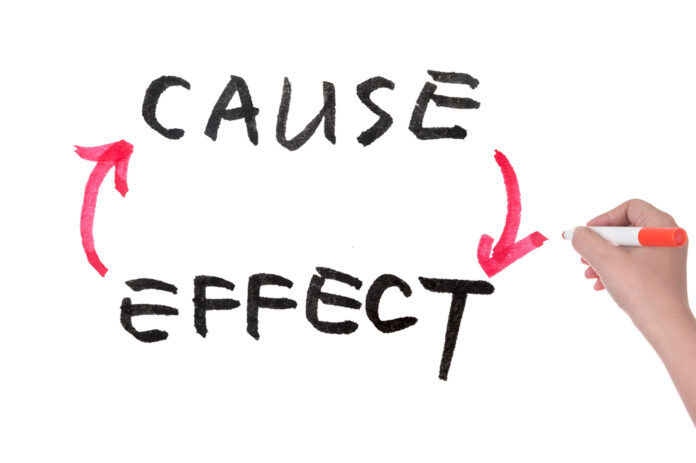 One of the things that consistently makes me shake my head is the complete blindness of anti-2A people to cause and effect. It just never seems to occur to them that anything but their intended outcome could ever happen when their gun control plan gets implemented. Even if history has shown repeatedly that what they propose will fail.

You and I know that gun control has ugly untended consequences, but anti-2A people don’t understand that concept, at least not when it comes to guns.

So, we have another ugly example of those consequences coming from a state with some of the strictest gun control laws on the books. If you guessed that we’re going to talk about California, you are right. AWR Hawkins writes,

CBS Los Angeles reports Moore also indicated “Robberies with a firearm account for 36% of all robberies, and accounts for 74% of the city’s year-to-date total robbery increase.”

Moore said, “There’s been a marked increase of armed robberies involving victims wearing expensive jewelry, as well as just other individuals whether they’re at commercial stores such as mini markets, convenience stores, gas stations, or on the street.”

An LAPD alert was issued on March 22, 2022, in response to the surge in robberies. The alert said, “Traveling in groups and remaining in well-lit areas can help deter opportunists from attempting a street robbery.”

The alert also noted Los Angeles residents should avoid “wearing expensive jewelry while in public,” as that can increase their likelihood of being targeted.

So, gun control is strict, yet, gun crimes are skyrocketing, and the answer people in California are being given to keep themselves safe is to not wear expensive jewelry in public?

How about facing reality and simply allowing Constitutional carry in that state so that the criminals become the ones who are scared because they don’t know who is armed?

That idea, though, apparently makes too much sense for the anti-2A zealots who make up the majority of California politicians to actually put into place.

Previous articleShould We Be HAPPY With Biden’s Court Nominee’s Answer To 1 Question?
Next article1 Established Importer Updates Model For The Micro Compact Market