REVEALED: What They Aren’t Telling You About This Ugly Statistic 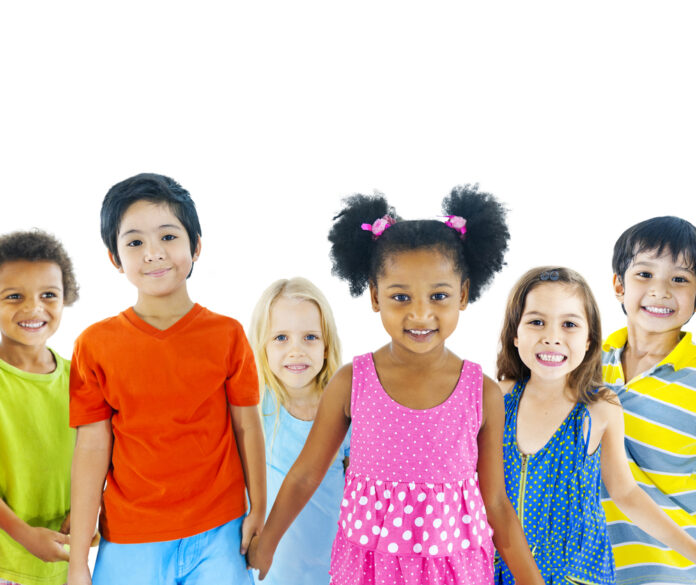 Statistics can be dangerous things, and it’s appalling to know that most people don’t understand how statistics work and how they can be misused to “prove” a point even if the statistics really don’t prove that point if you understand the statistic.

What do I mean? To explain, let’s take the most common way to abuse a statistic: lack of context. If a statistic is taken out of the relevant context, then, you won’t know if the statistic actually “proves” what the (usually) activist, politician, or media talking head is saying that the statistic proves.

For an example of this, let’s look at a recent statistics released about causes of death in children that are (no surprise) being used to try to justify gun control. See if you can spot the lack of context in the following quote. Aria Bendix writes,

Guns became the leading cause of death among children and teens in 2020, killing more people ages 1 to 19 in the U.S. than vehicle crashes, drugs overdoses or cancer.

More than 4,300 died of firearm-related injuries that year — a 29 percent increase from 2019 — according to a research letter published Wednesday in the New England Journal of Medicine. The letter analyzed decades of mortality data from the Centers for Disease Control and Prevention.

“In the last 40 years, and almost certainly before that, this is the first time that firearm injuries have surpassed motor vehicle crashes among kids,” said a co-author of the letter, Jason Goldstick, a research associate professor at the University of Michigan.

Now, the way that the above quote is written, doesn’t it seem to be implying that the problem is availability of guns? After all, it specifically talks about gun violence.

Stop a moment, and ask yourself what relevant contextual information is missing from the above quote, though?

How about what caused those gun death rates to increase? How much can be attributed to an increase in gang violence in cities where police have been defunded? How many more deaths in 2020 were due to violence associated with the increased drug usage (as evidenced by the increase in drug overdoses) attributed to lockdowns in 2020? When looking at a comparison of gun deaths and automobile deaths, can the fact that less children died in auto accidents than due to gun wounds be due to the fact that people drove much less during lockdowns? And, finally, how do the 2020 gun violence statistics compare to years before 2019 (in other words, was 2019 just an unusually low year)?

As you can see, we can’t tell what caused these statistic to be what they are, and without context, we can’t understand the statistics to know what a solution might be.

But that’s the typical misuse of statistics that we too often see from anti-2A people.

Previous articleWhat Was REALLY Behind Biden’s Removal Of An ATF Director?
Next articleBiden Is Trying To Disarm These VULNERABLE People