Study About Gun Ownership Will FREAK OUT Leftists 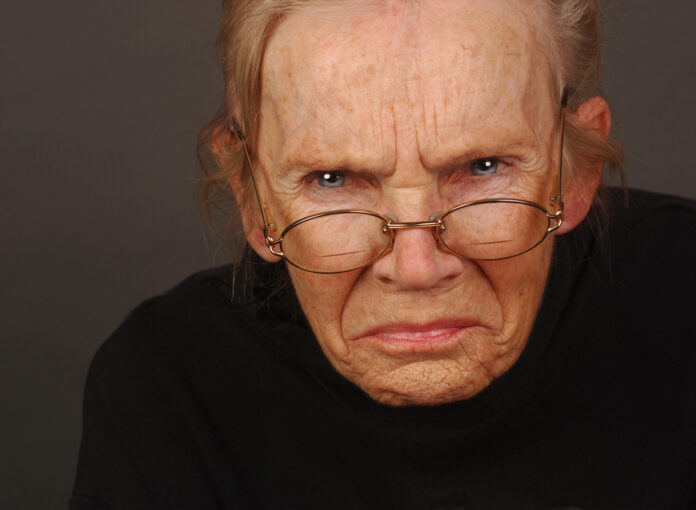 Anti-2A people (most of whom identify as political leftists with a religious devotion) have this idea in their head that gun ownership equates to increased crime. They believe that the more guns on the streets, the more crime there will be, even if the guns are legally owned.

But that assumption doesn’t show up in real life. Correlation does not equal causation. More guns owned does not cause an increase in crime. Quite the opposite, in fact.

When anti-2A people want to actually argue the point (instead of screaming incoherently that you are a racist for disagreeing with their politics), they will often push for data showing that more guns do not lead to more crime. To be fair, that’s a good thing to ask for because we should all be looking for data on which to base our beliefs, not blindly following opinions.

Fortunately for us, when guns and crimes are looked at in the overall context of crime, the result shows consistently that a higher rate of gun ownership equals a lower crime rate. Another study showed this fact, yet, once again. Warner Todd Huston writes,

A study finds that neighborhoods with fewer gun permits issued to residents have higher numbers of burglaries, and it’s a statistic that seems to just make common sense.

Seeming to confirm the old adage that “an armed society is a polite society,” the newest study from the National Bureau of Economic Research took a look at a public database containing information on Tennessee’s concealed carry handgun permit holders and then cross-checked that list to reports of burglaries. A comparison of the zip codes of the two lists found a very telling result.

In its “Guns, Privacy, and Crime” report, the NBER found that the zip codes containing a higher number of handgun permit holders had the lowest burglary rates.

The study found that the shift in crime rates occurred after the permit holder database was made public by a newspaper.

So, what can we conclude from this? Simply that criminals don’t want to get shot.

Seems kind of obvious, doesn’t it? But anti-2A people don’t seem to understand this concept.

We see the same thing when it comes to mass shootings. Mass shooters overwhelmingly target gun free zones. Why? Because they can commit more crimes (shoot more people) before anyone shows up with a gun to stop them.

The only way that someone can disagree with the conclusion that guns discourage criminals from committing crimes is if the person is either being dishonest or willfully ignorant (would rather hold on to their belief than face the truth). Both are some of the uglier tendencies of humanity, but the problem with people being dishonest or willfully ignorant in this case is that those human tendencies cause people to die. How? Because those ugly tendencies work to deny people firearms ownership and, as we know, less guns means more crime.

This is, yet, another reason that we should never yield on gun ownership.