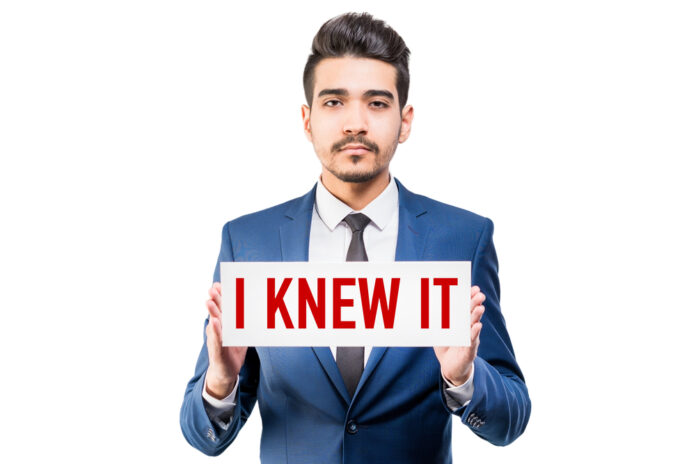 No, anti-2A people, despite their common protests that they aren’t trying to take our guns and that they only want “common sense” gun laws, aren’t being honest about their intentions. Not at all.

But some anti-2A people have finally admitted (in so many words) what we knew they were going to try to go for all along. Cody J. Wisniewski writes,

In the wake of the recent shootout in Sacramento — now thought to be a gang battle involving at least five shooters — gun-control zealots are determined to take away the people’s rights and give them more of what doesn’t work.

California has more gun laws than any other, yet state lawmakers are still exploring new ways to disarm peaceable residents and leave them at the mercy of criminals. Meanwhile, President Biden has already taken advantage of the tragedy, calling on Congress to pass the same laws that didn’t stop the carnage in California.

So, anti-2A crazies in politics in California are trying to push more gun control, to further restrict the gun rights of peaceful, law-abiding citizens, to work towards completely stripping the 2nd Amendment rights of anyone in California.

The problem with this thinking is that, beyond the fact that it violates the Constitution (2nd Amendment), stripping Americans of gun rights would mean that only the government and people who completely disregard the law (we call those people criminals) would have guns.

So, why do anti-2A people keep trying to take away Americans’s gun rights? They’re either ignorant of the reality or making people safer isn’t really the issue, control is.

Previous articleCan .22LR Really Be A Self-Defense Caliber?
Next article1 Primary Reason To Own Guns Told In One Scary Story