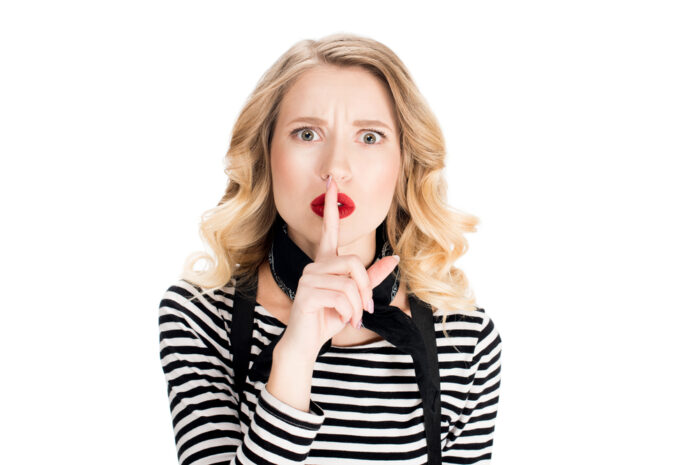 If there is one thing that we seem to be able to count on from the mainstream legacy media, it’s that we aren’t going to get honest reporting from them.

No, they’ll emphasize certain points while burying other relevant points in the bottom of the story, or they’ll play up the reporting of the stories that fit the narrative that they want to push.

Or, as is the case in a recent would-be mass shooting in West Virginia, the mainstream legacy media simply doesn’t report it at all in the hopes that it will go away.

But this is the kind of story that honest journalists should be telling precisely because it gives perspective on an issue that many people have very strong, very emotional thoughts about (hat tip to here for the lead). From the wchstv.com site:

Police said a woman who was lawfully carrying a pistol shot and killed a man who began shooting at a crowd of people Wednesday night in Charleston.

Dennis Butler was killed after allegedly shooting at dozens of people attending a graduation party Wednesday near the Vista View Apartment complex. No injuries were reported from those at the party.

Investigators said Butler was warned about speeding in the area with children present before he left. He later returned with an AR-15-style firearm and began firing into the crowd before he was shot and killed.

“Instead of running from the threat, she engaged with the threat and saved several lives last night,” Charleston Police Department Chief of Detectives Tony Hazelett said.

We know why the mainstream media isn’t talking about this story: a legal gun owner (and a woman, at that!) was on site and used a pistol to stop a would-be mass shooter (with a criminal record) from killing a bunch of people with an AR-15.

That blatant dishonesty on the part of the legacy mainstream media is exactly why there are sites like this one and why you need to keep reading this site so that you can learn the truth that you won’t hear on CNN, MSNBC, or any of their friends.