Here’s The REAL Reason That Gun Manufacturers Have Immunity Laws 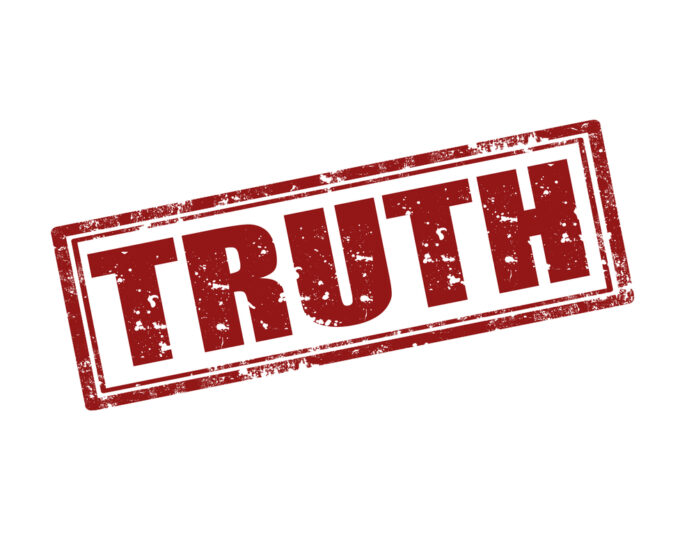 A large number of anti-2A people have the a bizarre idea that firearms manufacturers have some kind of special immunity from lawsuits that gun lobbyists (usually just labeled the NRA) put into place to make sure that mass murderers will still be able to buy guns to kill people with.

Now, you and I know that idea is wrong in so many ways (Does the NRA represent all legal gun owners? Is legal immunity about making it easier for criminals to do criminal things?), but the part that we’re going to talk about today is the idea that firearms manufacturers have some kind of special immunity that other manufacturers don’t have.

Now, to be honest, yes, there are laws in place specifically stating that immunity for firearms manufacturers, but all manufacturers have immunity from liability when an individual does something stupid or evil with their product. AnnieOakley writes,

The “liability shield” that gun manufacturers enjoy is actually materially no different than that enjoyed by essentially every manufacturer of every single consumer product in the country.

In laymen’s terms, [the wording of Protection of Lawful Commerce in Arms Act] means that gun manufacturers cannot be sued on the grounds that a criminal used that company’s weapons to break the law in some way. For instance, if a man uses an ArmaLite rifle to murder a bunch of people in a mass shooting, then ArmaLite itself is shielded from liability for the shooter’s criminal misuse of that weapon.

It makes perfect sense: We are not allowed to sue Ford, for instance, if someone drives an F150 while drunk and kills a family in their minivan. Nor are we allowed to sue Dexter Russell if someone goes on a stabbing rampage with one of their knives. A company can’t possibly be held liable for the criminal misuse of its lawfully produced product.

And maybe you’re asking why a law was specifically put into place to state this about the firearms industry. The answer, according to AnnieOakley, is that anti-2A zealots target gun manufacturers, so, this law was put into place to prevent even these frivolous lawsuits from being filed, to allow firearms manufacturers to simply do their jobs without harassment.

If you’ve ever had an encounter with an emotional, irrational gun control advocate, then, you understand why this needed to be stated bluntly for everyone to see.