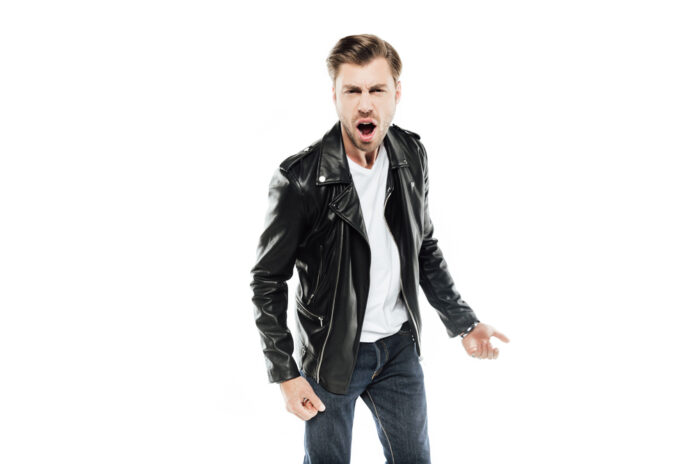 By now, you’ve likely heard about the betrayal of American gun owners by 14 RINOs (Republicans In Name Only) in the U.S. Senate who voted for Federal gun control, including funding red flag laws in states.

That was enough to make me grind my teeth, but, then, I found out something about nine of those fourteen RINOs that just made my blood boil. I suspect that you’ll feel the same way.

Now, let’s start by naming off the 14 RINOs who betrayed gun owners. A writer going by AnnieOakley writes,

Here were the 14 squishy senators who thought they would somehow endear themselves to anyone anywhere by being feckless weenies who are trying insanely hard to give the very worst of people absolute power.

Now, some of them aren’t really a surprise. Did anyone think that Mitt Romney, Lisa Murkowski, or Susan Collins would vote in step with the Republican Party’s voter base of conservative voters such as legal gun owners?

Lindsey Graham, I have to say, was especially pathetic with this vote, though, in that, just two weeks ago, he was tweeting that he would vote against the gun control bill. What happened, Lindsey?

But here’s the point that really sent my blood pressure through the roof: nine of these RINOs who voted to fund red flag laws and other things that, historically speaking, have been (and, therefore, almost certainly will again) abused and used against legal gun owners received major funding from an organization that says that they are trying to protect our Second Amendment rights.

That organization? The NRA.

I haven’t seen, at the time of this writing, a response from the NRA about this funding accusation, but the entire situation is really frustrating.

If Republicans and the NRA aren’t going to work to protect our Second Amendment rights, then, we need to find other (non-violent) options besides supporting RINOs and “gun rights” organizations who don’t support us in order to prevent this abuse.

What do you think legal gun owners in America should do? Tell us below.

Previous articleThis Looks Like Fun! (But Don’t Try It In Your Backyard) [Video]
Next articleShould You Be WORRIED That 1 Federal Agency Bought $725,000 In Ammo Already THIS Year?