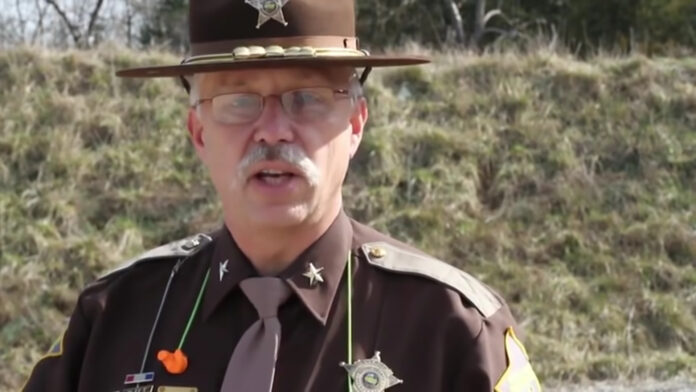 One of the most common bleats that we hear from the anti-2A sheep in the legacy mainstream media and elsewhere is that gun owners should be willing to limit magazine capacities because (according to them) no one needs that many bullets in a magazine and if it saves one life, it’s worth it.

As to the first “reason,” that just goes to show how little these people know about the physiological stress response to being in a gunfight. Even highly trained shooters (hopefully, that includes all members of law enforcement), tend to miss most shots in a gunfight situation. And that stress is worse if you’re the one taken by surprise and needing to defend yourself. So, yes, you do need as many shots in a magazine as you can carry so that you can do the work of self-protection that needs to be done when you are defending yourself.

As for the second “reason” why anti-2A people say that we should support limiting magazine capacity, well, a member of law enforcement was kind enough to give us proof as to why that would do virtually nothing to reduce the death count in a mass shooter situation. Watch the video below.

Yes, less than one second difference.

If you know how quickly people die in the first few minutes of the average mass shooting, then, you know that this difference in shooting times caused by magazine changes would not have saved a single life in the typical mass shooter situation. Not one.

Like all proposals being put forth by gun control advocates, efforts to limit magazine capacity under the assumption that it will save lives is nothing more than doing something that feels good without even trying to find out if it will make any difference and which, in reality, doesn’t make any difference.

If anti-2A people actually cared to stop and think about the real causes of gun violence, then, maybe something would be done to reduce gun violence because they would be focusing on the root causes and not on disarming the Americans who are safe to have guns.

Previous articleHUGE SCOTUS 2nd Amendment Win: What Does It Mean For You?
Next articleLeftists Are Now Calling For Civil War Against Pro-Gun People, And It’s Obvious They Have No Clue What They’re Getting Into