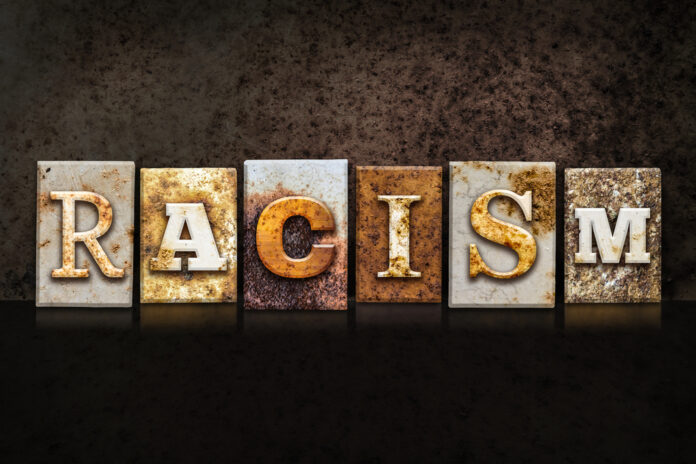 Have you noticed how people on the anti-2A side of the political spectrum like to accuse pro-gun people of being racists? It’s a common accusation from them, and they repeat it likes its a mantra.

It’s really disturbing, if you think about it.

What makes it especially offensive, though, is that the people who make the accusation of racism against legal gun owners are completely blind to the racism that they, themselves, push.

A recent example of this comes from a law professor, of all people, at a major American University. Dave Huber writes,

A Georgetown University law professor says Americans are “slaves” to the U.S. Constitution as their adherence to that document — written by a “tiny group of white slave-owning men” — has turned the country into a “war zone.”

Now, notice that this law professor (at Georgetown!) apparently has no clue about the racist history of gun control (see here for more about that).

In fact, many of the founding fathers of this country both opposed slavery and opposed subjugating African-Americans, and those founding fathers worked to find ways around laws so that they could legally free their slaves. You can read up on both Thomas Jefferson and George Washington for information on that. It was actually the state governments that legally prevented them from being able to free their slaves during their lifetimes.

Yes, guns help to prevent racism in a society, yet, one of the people who teach our children, the future lawyers and legislators in America, says that guns and gun owners are to blame for racism.

She has it completely backwards and is pushing for a situation in which racism could be reinstated on a massive scale in America.

This ignorant “teacher” is yet another example of why we need to keep educating people about the truth.