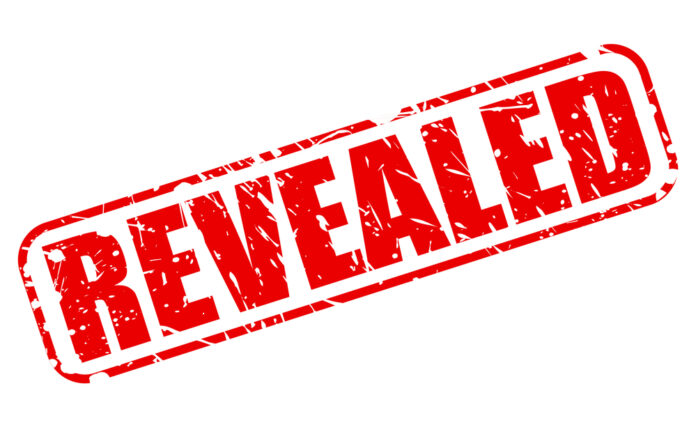 One of the major issues with federal firearms laws is the question about whether they actually do any good or, as some would argue, they are nothing more than another attempt to strip Americans of gun rights regardless of who they are.

Analyzing the real data, though, is something that anti-2A politicians and media talking heads try hard not to do. Why? Because the data, when looked at in context, doesn’t show what they want it to show. In other words, data taken in context shows that gun control doesn’t stop violence.

In fact, the data shows that the overwhelming majority of federal firearms violations have nothing to do with a violent crime happening. Nothing. Jacob Sullum writes,

A new report on federal firearm offenses shows that the vast majority involve illegal possession, often without aggravating circumstances or a history of violence. The data undermine the assumption that people who violate gun laws are predatory criminals who pose a serious threat to public safety. They also highlight the racially disproportionate impact of such laws, which is especially troubling given their excessive breadth.

In FY 2021, the U.S. Sentencing Commission (USSC) reports, 89 percent of federal firearm offenders were legally disqualified from owning guns, typically because of a felony record. Half of those cases involved “aggravating criminal conduct.” But in the other half, the defendant’s “status as a prohibited person solely formed the basis of the conviction.”

Many of these defendants surely posed a continuing threat to public safety. But the federal prohibition of gun possession by people with felony records (technically, people convicted of crimes punishable by more than a year of incarceration) is a lifetime ban except in rare cases where people manage to have their Second Amendment rights restored.

That policy, which threatens violators with up to 15 years* in prison, is hard to justify unless you assume that people convicted of violent crimes cannot be rehabilitated and do not change their ways as they mature. That assumption does not seem reasonable in light of research indicating that recidivism declines sharply with age. Yet federal law is based on the premise that, say, a man convicted of assault in his early 20s can never be trusted with a gun, even if he stays out of trouble for decades. Because of that youthful crime, he forever loses the right to armed self-defense.

Furthermore, the USSC’s numbers indicate that two-fifths of firearm offenders had never been convicted of a violent crime.

Look, we can, and should, have a discussion about whether people with a history of violence should have access to legal gun ownership (I tend to lean towards the side that argues that they’ll weed themselves out of the gene pool quickly if they’re stupid enough to start the gun fight when everyone else can be and is armed), but what is clear is that the way the federal government uses these laws to penalize so many people who haven’t actually used a firearm to threaten violence or to commit violence is, in itself, criminal.

People should be punished when they take evil actions, not for the simple possession of a means to defend themselves.

What are your thoughts on this? Tell us below.

IMPORTANT Election Outcome That You Didn’t Hear About