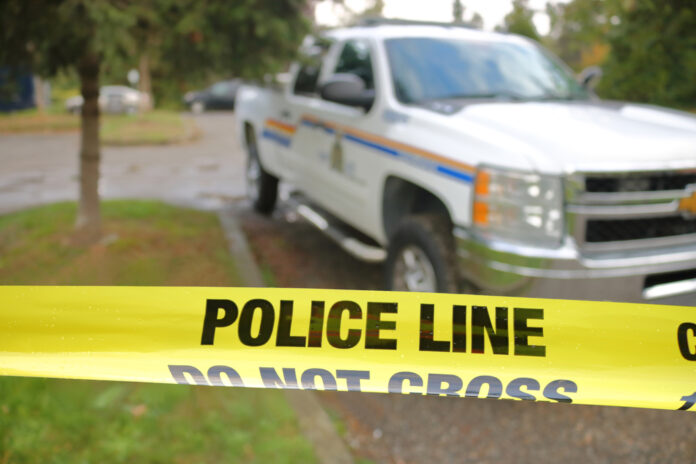 The thing is that none of those ideas are true. We’ve dealt with the first two ideas (about guns and gun owners) before, so, let’s address the history here. Mark W. Smith writes,

Gun-control proponents might say that mass killings don’t date back to the 18th century, but those activists are wrong.

The Founders knew all about mass killings which were part of the American experience dating back to the Jamestown colony.

Smith goes on to note conflicts between the early settlers here in the U.S. and, too often, Native Americans.

As a quick side note, this isn’t mentioned here to disparage Native Americans. Europeans on that continent have had a history of violence between different groups there, too, just like in all of human history. Conflicts between European settlers and Native Americans just happened to be some of the most common in the colonies at the time.

Likewise, John Adams declared the need for armed self-defense. The next year, Adams described how “hardy, robust” people throughout the colonies had become “habituated” to carrying “their fuzees or rifles upon one shoulder to defend themselves against the Indians.”

Nor did Indian raids present the only danger. During the Revolutionary War, New Jersey’s Pine Barrens offered a haven for robbers, who would plunder, burn, and murder. One historical account explains, “The inhabitants, in constant terror, were obliged for safety to carry their muskets with them into the fields, and even to the house of worship.”

The Founders enshrined the right of the people to keep and bear arms in part because they knew of this history of mass killings. As the testimonies of Madison and Adams illustrate, the Founders recognized the importance of firearms to self-defense.

See, mass killings have existed throughout human history, and the invention of semiautomatic firearms doesn’t change that.

The thing that is different, now, is that anti-2A people want to pretend that law abiding citizens shouldn’t have access to semiautomatic firearms to protect themselves from criminals who do (and will continue to) have them.

History is clear: mass killings aren’t an effect of access to guns. They are an aspect of the dark side of human nature. Law abiding gun owners having access to guns is the key to minimizing the injuries and deaths caused by people doing evil things.

Previous articleCould You Be The VICTIM Of A Search From The ATF?
Next articleTweets About Recent Shooting REVEALS Anti-2A Activists’s True Colors

Is 1 State Getting A SHOCKING CCW Wave?