Do You Live In The City With The Highest Murder Rate? Here Is The Top 10 List 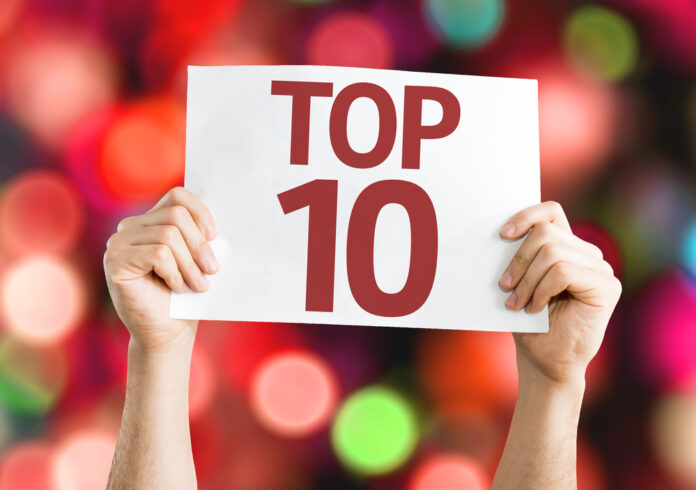 Everyone loves awards (well, unless you’re an extreme introvert who shuns all acknowledgement). But, having said that, there are certain awards that you’d rather not get.

In a similar way, people loved David Letterman’s famous top ten lists, but no one really wants to be known as being in the top ten of some kind of awful category.

Still, it’s useful to know who are the absolute worst about a situation so that you can study them to figure out what not to do. And that’s what we’re going to be doing with this article. We’re going to be looking at a list of the cities with the highest murder rates in the U.S. Obviously, we hope that none of these cities want to be on this list, but we live in a crazy world right now, so, who knows?

All (in poor taste) kidding aside, the list may surprise you in some ways. Personally, I couldn’t believe that Chicago wasn’t in the top ten on the list (they were fifteenth), but, then, I realized that the list was per capita, so, cities with a lower population need to have less murders happen to have a higher per capita murder rate because there are more murders per person living there. You can see some of the tweet below (hat tip to here for the lead).

Now, the question that you need to be asking yourself is, “How many of the thirty cities in that list have a pro-gun mayor?” Answer: maybe none of them. Certainly, of the 29 our of the 30 on a list of party affiliation of mayors in 2022 (Rochester wasn’t on the list), all but four are Democrats. The mayor of Las Vegas is listed as non-partisan, and the mayors of Lexington, Jacksonville, Colorado Springs, and Virginia Beach are Republicans.

As Democrats are much more likely to be anti-gun, why aren’t any anti-2A people asking why twenty-five of the top thirty murder cities in America are not any safer than the cities more likely to have a pro-gun mayor (In fact, the four Republican mayors are the bottom third of the list)?

I suspect it’s because the cognitive dissonance in their heads would be overwhelming.

Previous articleDo You Know Which State Took 1ST Place In Active Shooting Incidents In 2021?
Next articleCompetitive Shooter? How About A Pistol Offering 33 Shots Between Reloads? [Video]