SCARY: IRS Is Not The Only Fed Agency Being Weaponized 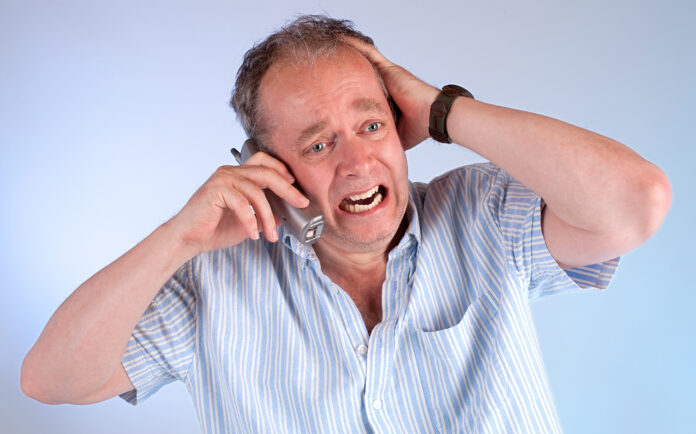 If you’ve been following real news lately (and not just the legacy mainstream media propaganda), then, you probably are familiar with the recent news about how the Internal Revenue Service seems to be beefing up their enforcement arm.

That’s right, the accountants over in the IRS are now going to be doing some pretty dangerous things, it seems.

For example, the IRS bought nearly three quarters of a million dollars of ammunition in the first six months of this year, 2022. You can find out more about that here. Then, there is the recent IRS job posting looking for applicants comfortable using firearms and who are able to use deadly force (you can read up on that situation here).

All-in-all, it’s looking like the IRS is gearing up to crack some skulls, both metaphorically and literally.

That would be bad enough in most people’s eyes, but the IRS isn’t the only agency in the Federal government who seems to be willing to use violence to push their agendas. Not by a long shot. Linnea Lueken writes,

Recent concerns over the 87,000 new Internal Revenue Service (IRS) employees, including additions to its ranks of armed agents, have reignited debate over how necessary it is to have armed agents in certain departments of the federal bureaucracy.

Another unnecessarily militarized agency, I would argue, is the Environmental Protection Agency (EPA).

Now, whatever your position on any of these Federal agencies, one has to wonder why some of them (maybe any of them) have law enforcement divisions within the departments when the Department of Justice is already the law enforcement portion of the Federal government.

It just seems to be a situation ripe for abuse, no matter what your political positions are on different issues. And that’s makes armed Federal agencies just plain scary.

Previous articleIs The Good Guy With A Gun A Real Thing?
Next articlePROOF That Red Flag Laws Do NOTHING To Stop Violent People