Is The U.S. The Murder Capital Of The World? The SHOCKING Truth 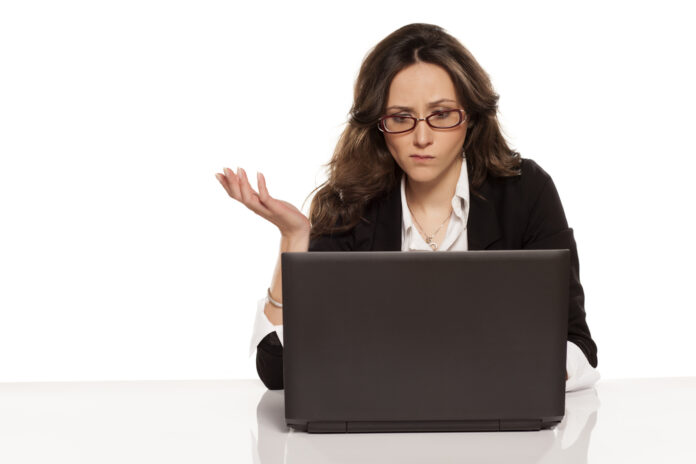 One of the most common refrains that you hear from anti-2A people is that the U.S. has one of the highest murder rates in the world, and, they say, because the U.S. is so dangerous, of course we should ban guns.

That’s what they keep telling us, but is it true?

The answer, like so many things said by anti-gunners, is that it is true… but only if you twist the statistics.

What do I mean? It comes down to context (or the lack of context). Anti-2A politicians and their lapdogs in the legacy media don’t want you to know the context of their claim about U.S. murder rates. It wouldn’t fit their narrative.

Because, once you know the context, the logical conclusion that you’ll come to about guns is very different from the one that they’re pushing (hat tip to here for the lead). S.D. Wells writes,

Just take a ride through the busiest cities in America and you will see the littered streets of chaos, especially in the Democrat-run cities of Chicago, Detroit, Washington DC, St. Louis and New Orleans. Simply remove these 5 cities from the murder statistics of the USA and we’re barely even on the map anymore, and the Democrats want gun control? Come again?

Drive 30 minutes outside of any major city and the crime rate plummets to next-to-zero. The only reason the United States ranks 128th in safest countries of the world, according to the Global Peace Index, is because of a handful of horrifically violent Democrat-run metropolitan cities. Period. The biggest factor in figuring this “safety” gauge is the murder rate.

Wells points out how much of a difference those five biggest cities (run by anti-2A politicians) makes in the statistics in the headline of their article: “USA has 3rd highest murder rate in the world, unless you subtract the five biggest Democrat-run metropolitan cities, and then we’re 189th out of 193.”

In other words, as long as you stay out of anti-2A cities, the U.S. is nearly the safest country in the entire world to live in.

What does that mean to you (other than stay out of those cities)? It’s not an illogical conclusion that the lack of access to legal guns is very likely a reason that those cities have such abysmal murder rates, and maybe, just maybe (okay, almost certainly), if the leftist politicians running those cities would allow people there to exercise their Second Amendment rights, the murder rates in those cities would plummet, too. But that would mean allowing people to be free, and they seem to hate that idea.

Previous articleIs This The Most Accurate M&P Ever? [Video]
Next articleEx-Cop Mayor BETRAYS Legal Gun Owners