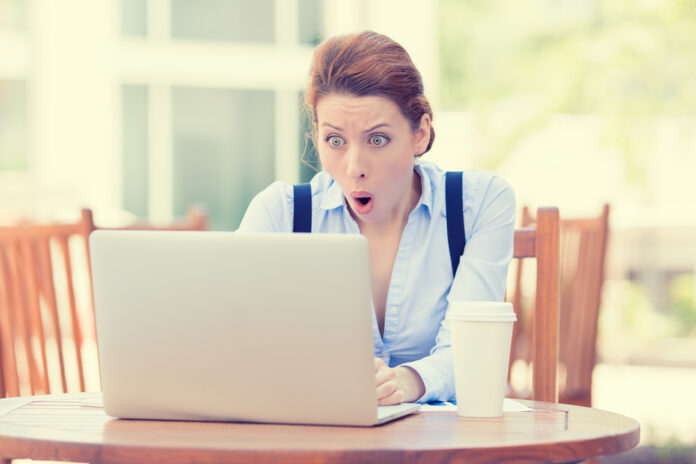 Have you ever been out shooting at the range or on a friend’s property and seen someone make an outrageously good shot? You know, the kind of shot that leaves you with your mouth open and impressed and makes you commit to yourself to work harder on your accuracy so that you can, one day, hopefully be nearly that good?

We’ve probably all seen shots like that, and they are impressive when we see them. But let’s be honest here, those shots are when there is no stress. You’re at the range or on a friend’s property. You and your friends all are diligent to observe basic firearms safety precautions, so, there’s very little danger that anyone is going to get injured. And that’s a good thing.

But imagine making one of those crazy good shots when there’s danger, when lives are on the line, and when there is an armed person with a gun who has shot at law enforcement already today, so, you know that he’s willing to shoot at you. Think that you can make that impressive shot under those conditions?

I hope that I could, and I also hope that I never have to find out. One law enforcement officer in Tacoma, Washington, though, showed that he can handle the pressure and get the job done. And, yes, the shot that he pulled off is impressive. Really impressive (hat tip to here for the lead). Watch it below (warning: violence).

Did you watch that video? 41 seconds flat to stop the vehicle and put down the guy shooting at police officers, and he even had time to put down his coffee in the middle of all of that. And he was as cool as if he was taking a walk in the park with his wife and kids.

It’s this level of professionalism and skill with our firearms that we, as legal gun owners, should aim for, and this guy sets the bar pretty high.

Previous articleAnother 2A Win From Supreme Court
Next articleNew Shooters: AVOID These Guns