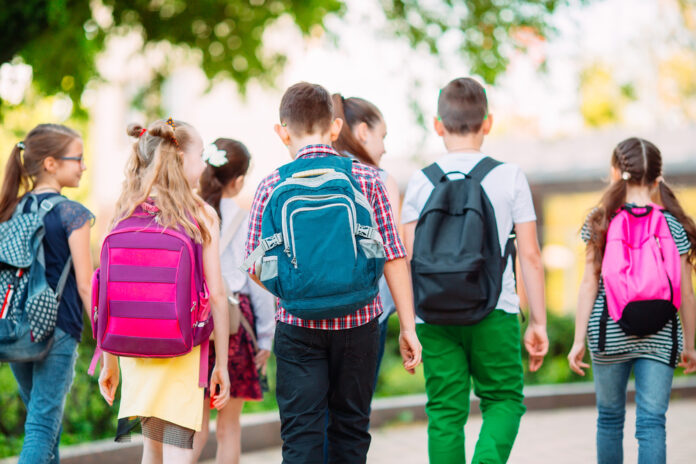 The safety of our children is easily one of the most important things to any parent. After all, protecting their family is one of the driving factors for many people to buy their first firearm. Maybe you’re one of those people.

So, with school shootings being all over the news over the last few decades, it’s no wonder that parents (both gun owners and non-gun owners) are wanting to know how to best make sure that their kids keep safe at school.

People unfamiliar with firearms often tend to opt toward the idea that the government can protect their children by controlling or banning guns (even though that hasn’t happened anywhere that’s been tried). Other parents have different ideas, often because they have a better understanding of how school shootings tend to happen (spend just under two hours here if you want to be one of the few people who do know how those horrible situations tend to go and what the data says is the best way to minimize the number of deaths in a school shooting situation).

One school board has apparently been paying attention to the actual data around school shootings, and a recent vote by them will make anti-2A zealots lose their minds. Candace Hathaway writes,

On Monday, an Iowa school board voted to allow some teachers and staff to carry guns on campus.

During the Cherokee Schools board meeting, 32 individuals voted in favor of the measure and 11 voted against it.

Some parents expressed concern, presenting data about school shootings and requesting more information about the training the teachers would receive.

Other parents stated that they were grateful for the policy change and believe it is necessary to better ensure the safety of children at school.

“I think they should be afforded that safety that government and politicians have,” said Larry Pigott, grandfather of 11 kids in the school district. “I feel that is a necessity due to the times that we are living in.”

Another parent noted, “I just think of the difference it could have made at Sandy Hook or in Texas.”

The school board overwhelmingly agreed and voted to implement the concealed carry policy.

Good for this school board for taking sensible steps to protect children. We hope that other school boards follow suit and do the same.