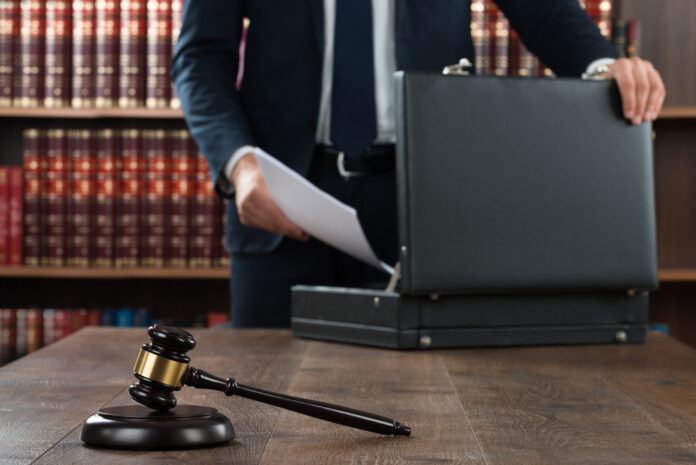 Most Americans, even Second Amendment supporters and firearms enthusiasts don’t know the history of gun control in America and in other parts of the world. Sadly, like in a multitude of other areas, those who don’t know history are too often doomed to repeat it.

So, if you’re not familiar with it, one of the most disturbing parts of the history of gun control is that, much of the time, it was specially implemented to discriminate against ethnic minorities. For example, in U.S. history, during the last half of the 1800s, gun control was often implemented specifically to prevent the newly freed slaves from being able to take up arms to defend themselves against people who hated them just because of their skin color (you can read more about that here).

A recent lawsuit in Washington, D.C. alleges that the same kind of discrimination is still happening today to prevent African-Americans from being able to be legal gun owners. Dave Urbanski writes,

The suit — filed in U.S. District Court for the District of Columbia in September — claims D.C. not only wrongly said the plaintiffs have violent histories but also that it misjudged their criminal records, the paper noted. In addition, the suit says D.C. police have unreasonably refused licenses to those with minor criminal convictions and arrests with no convictions — and sometimes unfairly used their involvement in violent incidents against them, the Post said.

Maybe the Washington, D.C. municipal government had valid reasons to deny concealed-carry licenses to these individuals (if there is ever a valid reason), but, just based on the bit of information that we have, it looks like this may be a case of stereotyping individuals based on their DNA and blatantly evil discrimination.

And you’ll notice that it’s the anti-2A people doing that (The D.C. municipal government is notoriously anti-2A).

Unless these people have legitimate reasons for which they should be prevented from having firearms, they should be given their licenses immediately, and the D.C. government needs to get put in their place (which is protecting the rights of people there, not trying to control everyone).

Previous articleThis May Be The FUNNIEST Self-Defense Shooting Ever
Next articleWhy Is Everyone Taught 1 DANGEROUS Focus In Gun Disarms? [Video]