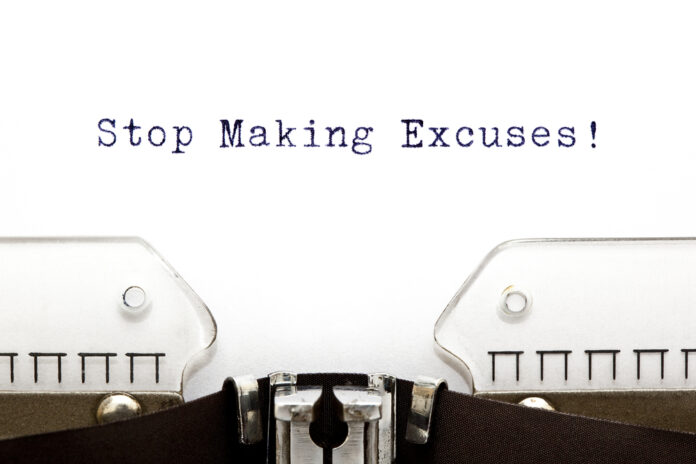 It seems to be in the very nature and personality of anti-2A activists to avoid responsibility for their actions. So very often, when talking about gun violence and the causes of gun violence, those activists are quick to point the finger at legal gun owners (who, statistically, are less likely to commit gun crimes than even law enforcement) than they are to take any responsibility for the fact that anti-2A activists are more likely to commit gun crimes than legal gun owners.

As if that isn’t hypocrisy in action.

But, sadly, that is a constant theme from those of that ideological viewpoint, and in today’s story, we have an anti-2A activist who is doing everything that they can to blame other people for a tragedy that happened. Even though that activist is the one who was holding the gun. Joseph MacKinnon writes,

Alec Baldwin, apparently keen to further displace blame and liability for the accidental 2021 shooting death of Halyna Hutchins, has filed a lawsuit against several crew members working on the scandal-plagued film “Rust.”

The 64-year-old gun-control activist, who is himself accused in another lawsuit of “recklessly” firing the prop weapon, asserted in his complaint that the film’s armorer, its first assistant director, and others failed to maintain safety on set.

According to the New York Post, the actor’s aim with this lawsuit is to “clear his name” and hold the defendants “accountable for their misconduct.”

Like the actor, those named in Baldwin’s lawsuit have similarly denied culpability for the 42-year-old mother’s slaying.

And, yet, anti-2A activist Baldwin conveniently ignores two of the most basic rules of gun safety that he should have known (as the producer of the movie, he is responsible, ultimately, for that information being known on set): treat every gun as if it is loaded, and do not point the firearm at anyone or anything that you aren’t willing to destroy.

And the gun was in Baldwin’s hand when it went off, so, who is responsible for that shooting?

Previous articleWhy The Most Vulnerable Need Access To Legal Gun Ownership
Next articlePATHETIC: Law Professor Shows Herself Completely Clueless About 2A

Why The Most Vulnerable Need Access To Legal Gun Ownership