When What Is UNKNOWN Proves Governments Fail At Preventing Gun Crime 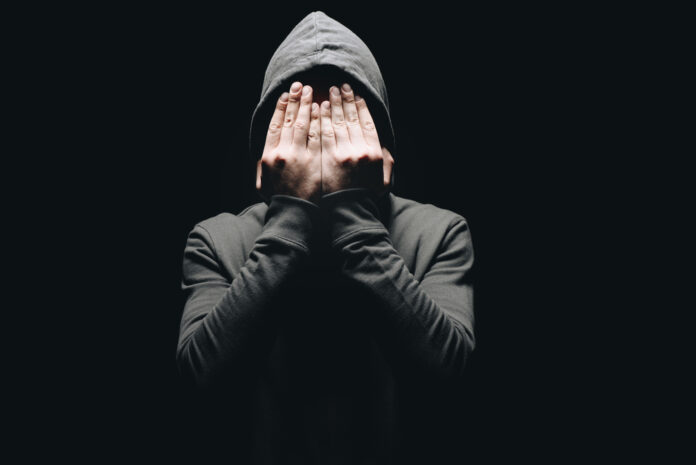 There’s an odd belief that anti-2A zealots seem to believe with a religious fervor, and that belief is that governments have the magical, godlike ability to be able to stop gun violence and gun crime by passing a law and having law enforcement enforce that law. It never seems to occur to those zealots that law enforcement uses firearms to try to enforce anti-firearm laws, and that’s just one flaw (of many) in their thinking.

Still, despite the complete lack of logic to their conclusions (that they can prevent gun violence and gun crimes by passing laws to ban firearms), they follow it with complete conviction.

Yet, story after story shows that gun control fails, and today we have proof that outright gun bans fail completely. Isaac Teo writes,

Canada’s public safety department says it does not know how many guns are smuggled into the country.

In a federal briefing note obtained by Blacklock’s Reporter, the Department of Public Safety said the scope of gunrunning in Canada is “unknown.”

“Cross-border smuggling of firearms poses a threat to the safety and security of Canada,” said the note, titled “Efforts To Address Firearms Smuggling And Trafficking.”

Similar to what the department said last December when announcing $312 million in additional spending to combat gun smuggling over five years, the note stated that “the total number of firearms successfully smuggled into Canada is unknown.”

“We are providing the Canada Border Services Agency and RCMP with the tools and resources they need to combat smuggling and trafficking such as X-ray machines,” it added.

Fewer than 5,000 guns have been seized at the Canadian border in the last six years, according to the Canada Border Services Agency (CBSA).

So, in a country where it is now illegal to buy or sell handguns, their government can’t figure out a way to prevent guns from still coming into their country. In fact, they admit that they don’t know how many guns have been smuggled into their country. It’s an unknown number.

The inquiry said the confiscated guns came “mostly from non-compliant travelers attempting to retain their personal firearms while traveling.”

So, they only know about firearms from “non-compliant travelers?” They don’t know about how many guns have been smuggled by organized crime and gangs who make up the majority of gun violence?

In other words, their efforts have had a pretty pathetic return on investment.

But that’s the way gun control always plays out: it wastes a lot of money and doesn’t prevent the problem that it was (supposedly) put into place to solve.