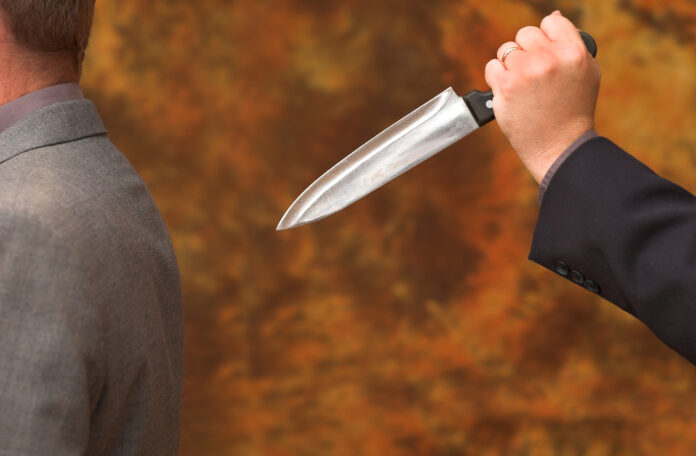 In a Dec. 22 press release, GOA accused the group of advancing the Biden administration’s anti-gun agenda.

“Unfortunately, 12 gun-control items just passed the Senate with the help of these 18 Republican turncoats,” the press release states.

GOA is right. What else do you call someone who said that they supported your values, even campaigned on them, then, voted specifically against your values? Turncoats seems a good description. Hypocrites seems like another good term for them.

No matter what term that you use, it’s clear that those eighteen Senators don’t value your Constitutional rights and don’t take their oath of office seriously which includes swearing to “support and defend the Constitution of the United States.”

Supporting a limitation on the abundantly clear Second Amendment is clearly not supporting or defending the Constitution, and these turncoats should be both removed from office and barred from ever holding public office again.