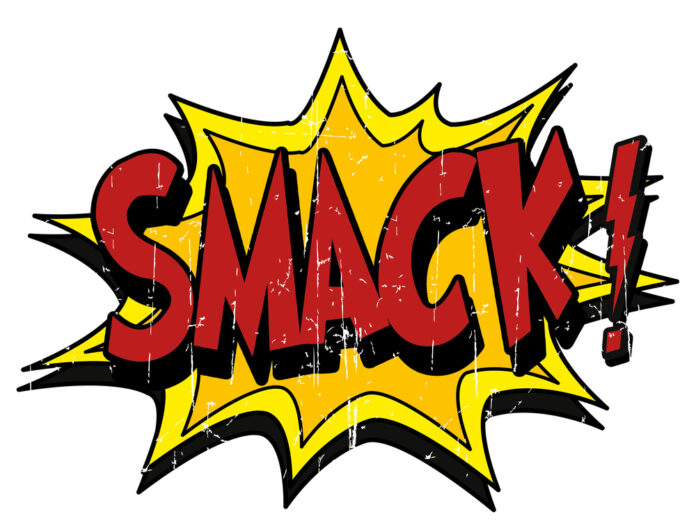 I recently saw a T-shirt that said that “Alcohol, Tobacco, and Firearms should be a convenience store, not a government agency.” Based on the “work” that the ATF does (especially when people like David Chipman were considered for heading up the agency), I think that I tend to agree with that idea.

Even under Presidential administrations that were more pro-2A friendly than Democrat administrations, the ATF tends to overstep the boundaries of the Constitution and to simply be another government force to take away the rights of law-abiding Americans. A perfect example of that is the bump stock ban that went into effective during Donald Trump’s administration.

But, now, that ban has had its day in court, and it didn’t go in favor of the ATF. Zachary Stieber writes,

The U.S. government was wrong when it said a ban on machine guns applied to bump stocks, a federal court ruled on Jan. 6.

Michael Cargill, a Texas resident who had to surrender bump stocks due to the reversal, sued in 2019, arguing that the ATF and its parent agency, the U.S. Department of Justice, violated the Constitution by usurping the role of Congress in defining the machine gun ban as extending to bump stocks.

“Cargill is correct. A plain reading of the statutory language, paired with close consideration of the mechanics of a semi-automatic firearm, reveals that a bump stock is excluded from the technical definition of ‘machine gun’ set forth in the Gun Control Act and National Firearms Act,” the U.S. Court of Appeals for the Fifth Circuit said in its new ruling.

This is exactly the right ruling for this case.

Bump stocks very simply do not meet the definition of a machine gun, and the ATF stepped across the line with that rule. They were wrong, and they didn’t have the authority to ban bump stocks.

Let’s hope that we continue to see more court wins like this supporting our 2A rights.