Three Things Everyone Carrying Concealed Should Have On Them. One Will Surprise You 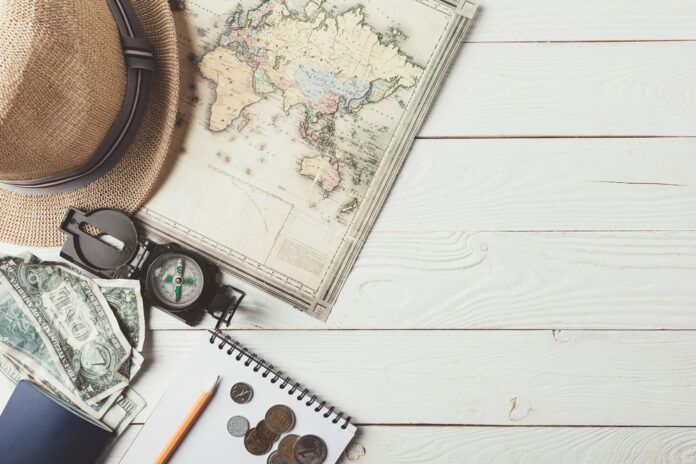 Concealed carry is an almost self-explanatory term. The entire idea is to carry your firearm concealed so as not to attract attention (and the problems that attention can bring) and also to allow you to have a tactical advantage of surprise if, God forbid, you find that you need to draw on someone to protect life and limb.

So, you would think that what you would carry in a concealed carry situation would be obvious: a concealed pistol and, probably, a comfortable holster. However, a staff writer with our friends at thetruthaboutguns.com includes another item in the mix which, when you understand the reasoning, makes a lot of sense. That item is a mobile phone. Here is their thinking:

There is no defensive gun use situation where you don’t need a phone. You need your phone to report a potential threat to the police, hopefully after avoiding the actual use of your gun in the first place. Reporting a defensive gun use will hopefully allow you to avoid arrest and/or prosecution.

[Note: state your name and location, a brief description of yourself, the location of the incident (if you’ve left the scene) and the general nature of the event (e.g., “there’s been a shooting”). You don’t have to stay on the phone to answer the emergency operator’s questions. Anything you say — and how you say it — can be used against you in a court of law. When the police arrive, promise a full statement and invoke your right to silence until you’ve talked to your attorney.]

If you don’t have a phone — maybe it was lost or damaged during the DGU — ask to use someone else’s. It’s critical that you make the call, rather than a bystander. This helps establish your innocence.

Now, I’m not going to pretend that having a cell phone is going to prevent an attempt to prosecute you, especially if the district attorney in that area is dead set on making an example of anyone that uses a firearm defensively (I’m looking at you Kenosha, Wisconsin). Still, as a gun owner and as someone who carries concealed, it is your responsibility to be the good guy in every way possible not only because it’s the right thing to do but to also give yourself the best chance of preventing legal problems after the ugly event happened.

Previous articleWhat You Really Need For Self Protection (It’s Not What You Think)
Next articleA Mini 1911 For Concealed Carry? Yes, Kimber Has One