How To Get Big Retail Crowds? Tell Folks You Have Ammo To Sell 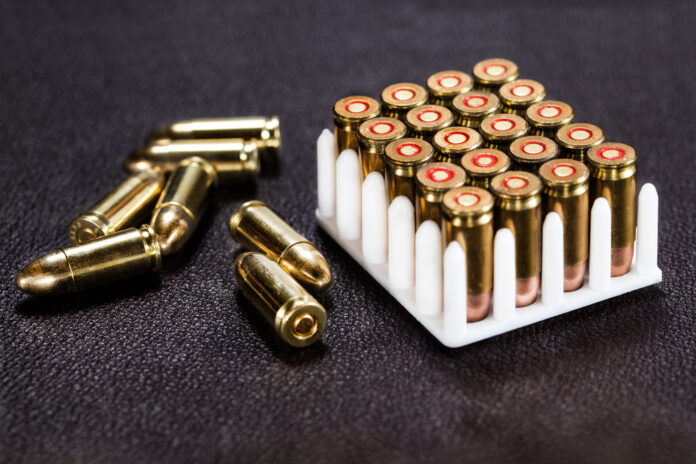 If you believe the mainstream media, then you’ve likely heard that the U.S. economy has been suffering for most of the past year. Unlike their reporting on firearms, this is actually true. Most folks reading this site know people whose jobs or businesses have been hit hard by the COVID-19 lockdowns.

But what is also true is that firearms sales have flourished this year because people are looking to protect themselves (see here, here, and here for more information on that). This surge in firearm sales is at least one reason why ammunition has been difficult to come by.

So, with this in mind, an interesting situation occurred recently in Texas in which one retail store had lines of people waiting to buy (hat tip to here for the lead). What were these folks waiting in line to buy? Ammunition. Bob Hallmark writes,

So when a Gilmer gun store posted a notice that they had a large ammunition shipment coming in, it got attention from shoppers all over the state.

A long line of customers stretched out into the parking lot outside ‘Ark- La-Tex’ guns and more in Gilmer. They weren’t there for a giveaway or to enter a contest, but because an ammunition shipment had come in.

“We drove up to the store this morning, the parking lot was full of people. We didn’t know what was going on, we thought the building was on fire. Probably 50-60 cars in the parking lot,” said store co-owner Les Green.

“When they came in they stormed over to the ammo and waited in line wanting to get thousands of rounds but you got to limit people,” said co-owner Logan Green.

Another co-owner, Les Green, said that some people came from over 600 miles away to purchase ammunition at the store. That should give you an idea of the ammo shortages that some places are experiencing.

Still, it goes to show that the craziness in Washington and numerous state capitols isn’t killing off all business in America. People still want to buy guns and ammunition, and that’s likely to continue.