Gun Control FAIL: See The Pathetic Results Of This Effort 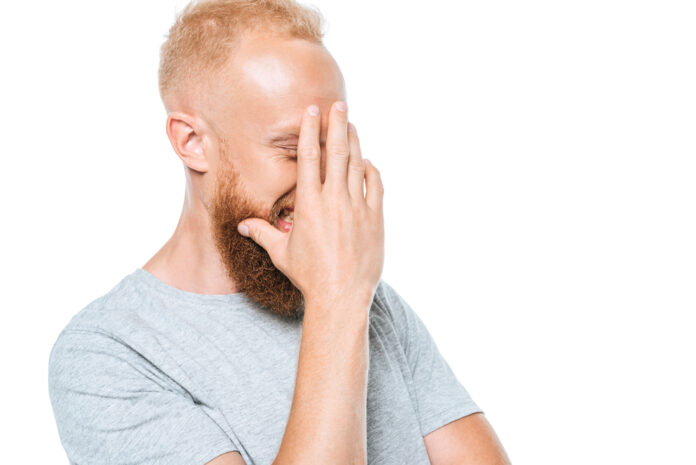 What do most people do when they push really hard for something and, then, get really pathetic results? If you’re like most people, you try to figure out what you did wrong and try to fix it.

But, if you’re the rabidly anti-gun Attorney General of New York, well, you celebrate your pathetic results as some kind of great outcome. I’m not kidding. Michael Woyton gives us the details of today’s pathetic efforts by that Attorney General:

New York Attorney General Letitia James announced Thursday that 47 people were indicted for what police said were their roles in two major drug and firearm distribution networks in the Capital Region and mid-Hudson Valley.

Prosecutors said the year-long investigation seized nearly 1.2 kilograms of cocaine, 140 grams of heroin mixed with fentanyl, oxycodone, $40,000 in cash and nine firearms, including one “ghost gun.”

James said at a news conference that, for the past year, Albany and the surrounding areas have been plagued by violent crime that terrorized communities and claimed too many lives.

“These individuals have allegedly flooded our streets with dangerous narcotics and are responsible for many of the shootings that have been at the center of this devastation,” she said.

“Today’s takedown is yet another major action to combat violent crime and hold accountable those who seek to endanger our communities,” James said.

That’s right, James’s office took down a drug cartel that had a whopping nine guns! Nine! More guns than that are used on the average weekend night shootings in Chicago!

But, hey, if you’re soft and weak on gun violence, then I guess you’ve got to try to save face somehow by making pathetic results sound big, right?

Previous articleIs THIS How Biden Plans To Confiscate Guns?
Next articleThe ODD Detail About The January 6 Capitol Protests That You Haven’t Heard About